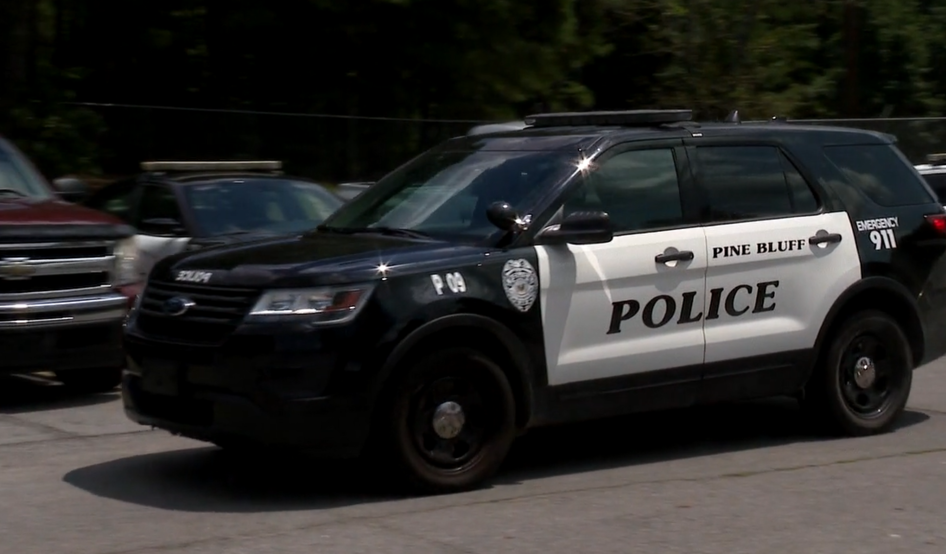 According to police report, dispatch received a 911 call in regards of a disturbance at a house in the 3400 block of South Tennessee Street. When officers arrived at the scene, they found the 23-year-old Taelor Gonder and two other people in the house.

Prosecutor said on court that Gonder threated her boyfriend and one other person with what appears to be a butcher knife. The motive for the threats remains unknown.

The suspect was held in jail on $2,500 bond and charged with terroristic threatening.

Gonder was ordered to have no contact with the victims and said she would hire her own attorney.

Infant drowns in a pool in Bryant, ongoing investigation