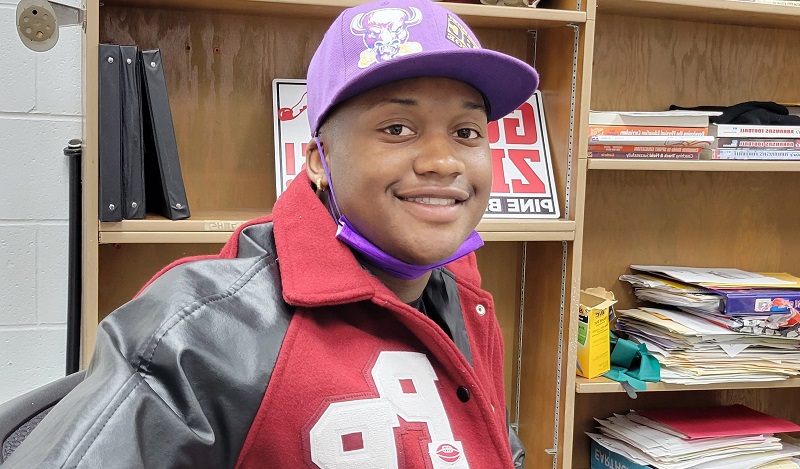 The 6’0 200 pound Hopkins played several positions on both sides of the ball for the Z’s throughout his high school career, playing wherever the team and coaches needed him.

Hopkins was first noticed by Arkansas Baptist as a junior when he was the Z’s quarterback and how well he performed as a rusher. He also spent some time at running back, wide receiver, linebacker, defensive back, as well as contributing on special teams. This past season, Braylon rushed 50 times for 218 yards and 6 touchdowns, grabbed 12 catches for 142 yards, and had 17 tackles defensively.

“At first I was questioning it, I didn’t have a lot of offers on the table but, I was already interested because they are a HBCU and I did want to go to a HBCU.” said Hopkins.

When asked about playing so many different positions, he replied, “…you got to get in where you fit in you know, sacrifice your own wants to put the team in a better position to win… I’m all about winning.”

Hopkins will go into camp as a running back for the Buffalos in the fall.