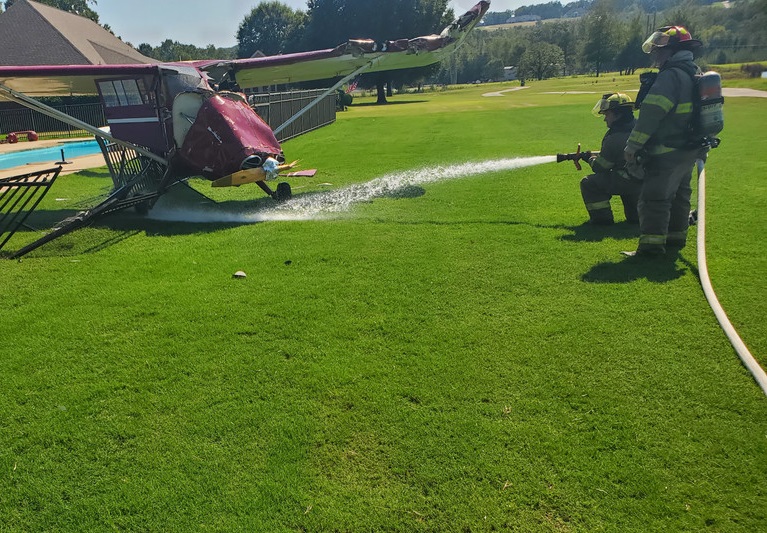 Cabot, Arkansas – Small plane emergency landing on Friday afternoon in Cabot would have been almost fatal for the pilot.

According to the police, the small plane landed in a Cabot neighborhood, Turnberry Lane, around 1:30 p.m. on Friday.

When police arrived at the scene, they found the pilot who told them he had experienced a malfunction and he had to conduct an emergency landing.

The small plane was damaged, while the pilot suffered minor injuries.

He was transferred to hospital for treatment.

The cause of the crash remains under investigation by the FAA.

Pfizer requested the emergency authorization approval to use the vaccine in children, Arkansas parents remain positive to get it soon