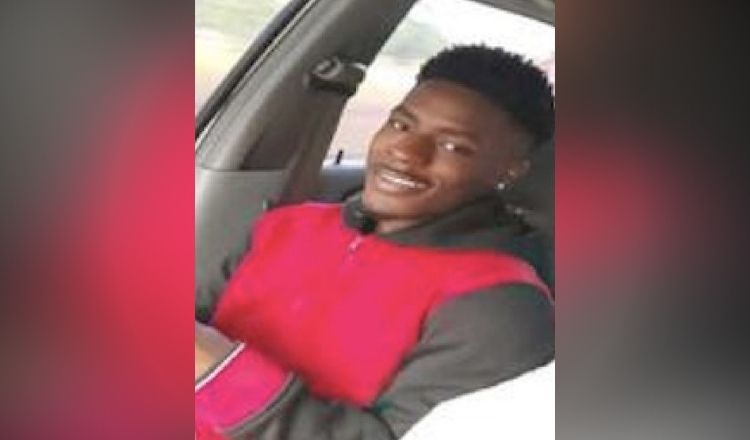 According to police, Kenjata “KJ” Daniels Jr. was last seen on May 11th who reportedly ran away from his home.

Family members said he was in touch with some relatives after the ran away, but now he stopped communicating completely.

Daniels has brown eyes and black hair. He is 5 feet 7 inches tall and about 170 pounds.

Daniels is also on juvenile probation with an active pickup order from the Jefferson County 6th Division Juvenile Circuit Court.

Multiple lane closure is scheduled for the first week of June after Memorial Day Weekend, I-30 construction