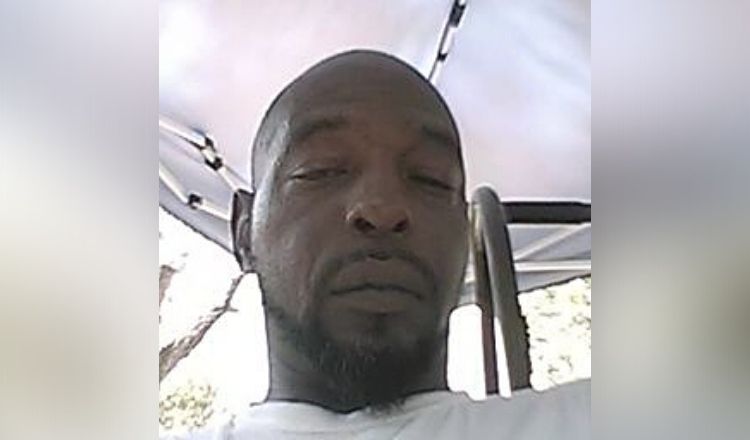 Pine Bluff, Arkansas – Police are asking for community’s help in locating the suspect or the vehicle involved in the hit-and-run that took place in the early morning hours on Thursday.

According to police report, the incident took place around 1 a.m. in the roadway on Dollarway Road near Phillips Street. Officers responded to a 911 call in regards of a man hit by a car. When they arrived on the scene, the found 45-year-old Tyrone McClinton lying dead on the roadway.

The man who was together with the victim said that while they were walking down the road, two vehicles came out of nowhere and what of the vehicles hit McClinton and continued driving without stopping.

No more details about the accident were given.