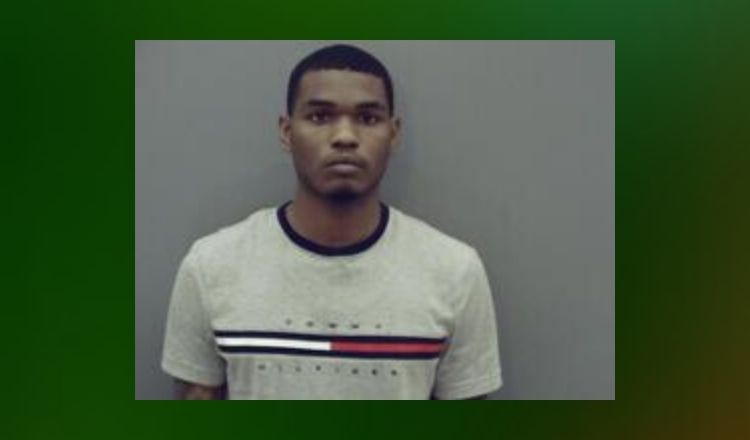 The suspect has been identified as 21-year-old Justin Tillar and he was arrested after police found his vehicle involved in the incident. The black and silver Chevrolet Equinox had hair follicles on the passenger side windshield. Also, a red clothing fiber remains were found on the passenger side of the vehicle.

At the time of the accident, the victim was wearing red shirt. As we already reported, the incident took place around 1 a.m. in the roadway on Dollarway Road near Phillips Street.

According to court reports, Tillar was charged with leaving the scene of an accident that resulted in injury or death. The Judge set a $50,000 bond for Tillar.

The suspect will hire his own attorney.