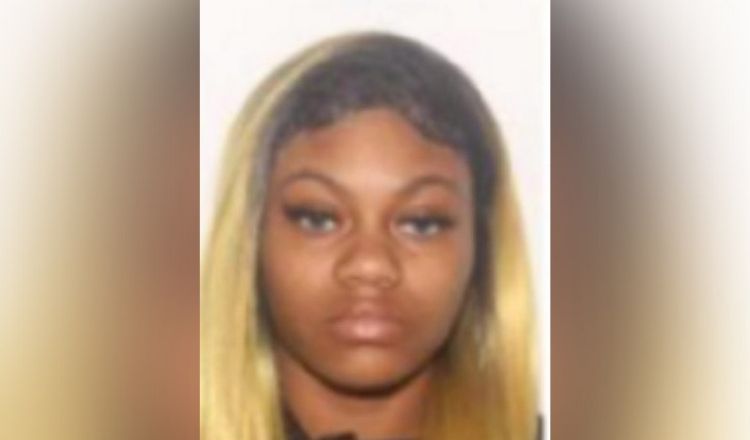 Pine Bluff, Arkansas – Police is asking for public’s help in locating runaway teen who was last seen in Little Rock.

According to police, the 16-year-old Amari Jordan from Wynne was last seen in Little Rock on Tuesday June 8th. Officers added they have a reason to believe she might be driving a white SUV.

Family relatives described Jordan as 5-foot-2 and around 123 pounds.

Anyone with information about Jordan’s whereabouts is asked to call 911 or contact Little Rock Police Department. Calls and reports are anonymous.

One year since the hit-and-run where jogger was killed, the suspect arrested