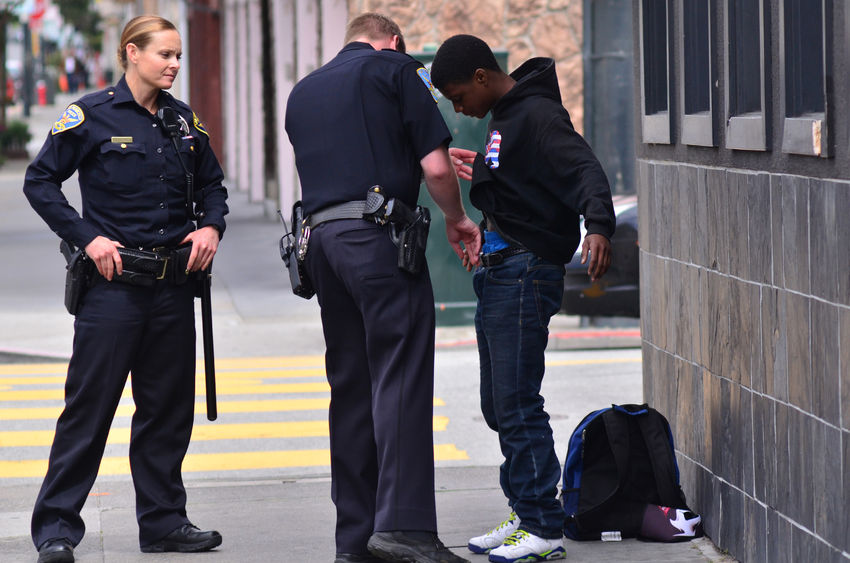 Pulaski County sheriff’s deputies arrested a man around 11:30 p.m. Saturday in a break-in at a home on Step Road in North Little Rock, according to an arrest report. Deputies said a woman identified as the man’s ex-wife was also choked during the incident.

John Ervin Quicksall, 50, was arrested on charges of residential burglary and aggravated assault on a family/household member.

Deputies spoke with witnesses at the scene and found the door frame on the porch door broken in a way consistent with unlawful entry, according to the report.

Quicksall was transported to Baptist Little Rock and was treated. The report did not specify the nature of his injuries.

After being released from the hospital, Quicksall was arrested and transferred to the jail.

He was being held at the jail as of Sunday evening.