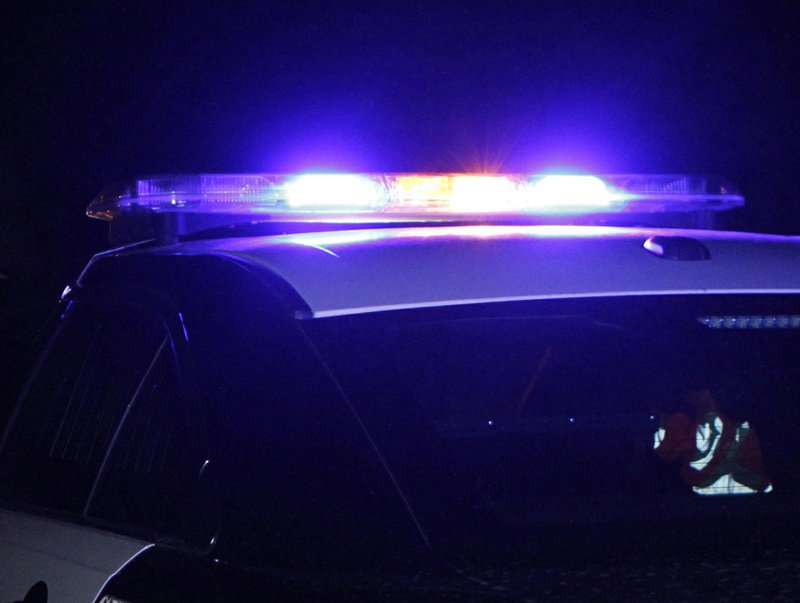 A Little Rock man was arrested on a firearm-related charge after a fight Thursday, according to an arrest report.

Officers were sent to 9101 Auxor Road where several witnesses said Demond Lewis, 20, pointed a gun at a person, the report said. The incident happened about noon.

Lewis was arrested and taken to the Pulaski County jail. He was not on the jail’s roster as of late Friday. He is charged with felony aggravated assault and felony possession of firearms by certain persons.