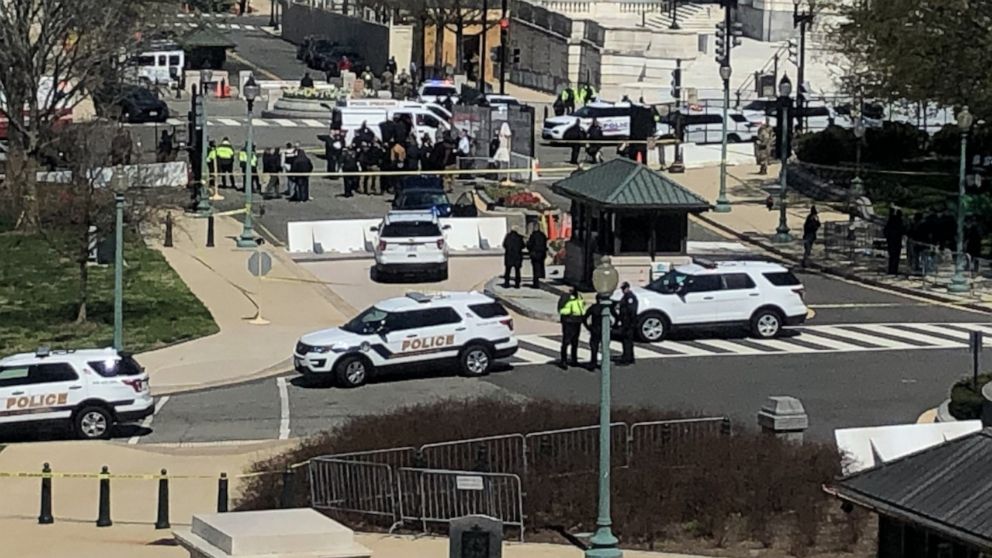 Arkansas State Capitol Police have begun barricading Capitol Avenue near the intersection with Victory Street a block away from the Capitol building grounds in anticipation of the Derek Chauvin verdict announcement in Minnesota.

Police have lined several orange barricades where the intersection ends on the side of the Capitol at 3:45 pm.

The truck that unloaded the barricades has several other barrels still to be deployed.