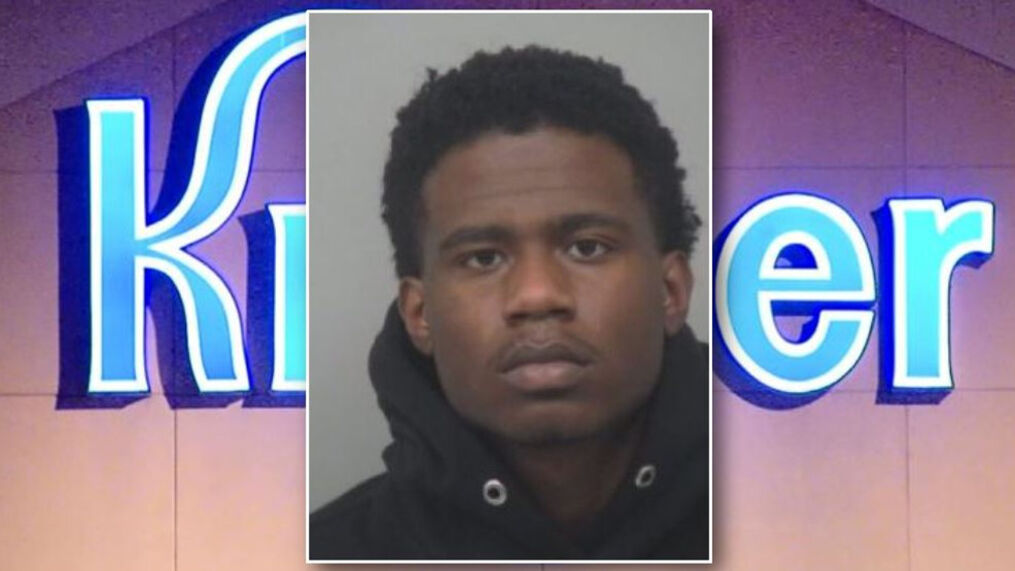 GWINNETT COUNTY, Ga. – Detectives have arrested a Gwinnett County teenager accused of scamming hundreds of thousands of dollars from Kroger.

Officials with the Gwinnett County Police Department say 19-year-old Tre Brown ended up scamming over $980,000 from the grocery store where he worked on Steve Reynolds Boulevard.

In just two weeks, detectives believe Brown created over 40 returns for non-existent items ranging from $75 to over $87,000.

“This employee was essentially creating fake items. Taking those items and returning them to a credit card he had and just making up prices for those items,” Flynn said.

At lightning speed, Biden implements new plan to stop the spread of COVID-19