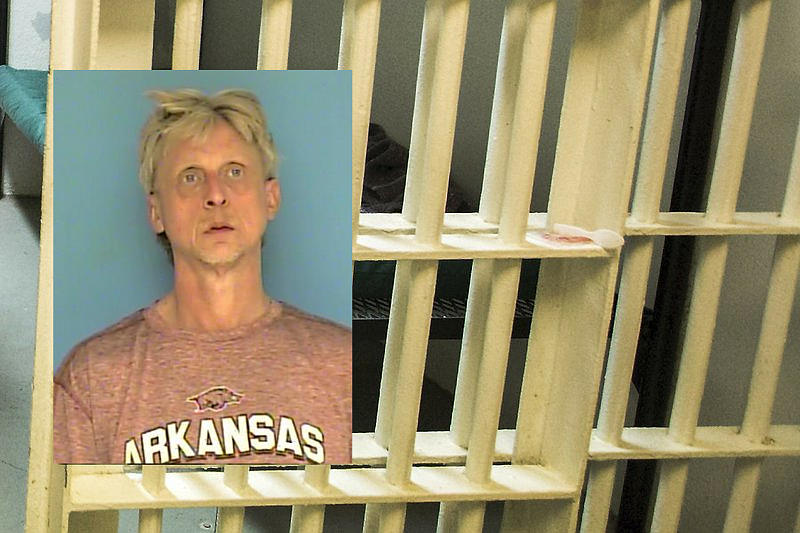 A Pine Bluff man is facing kidnapping charges after allegedly holding a 31-year-old Sheridan woman against her will, according to Sheridan police.

Police responded to 507 S. Rose Street around 10 a.m. Sunday in reference to an armed kidnapping, according to an incident report.

The apartment manager told officers he was receiving messages from the woman, stating that she had been kidnapped by Guy Bradley Young, 47, and requested he call the police, the report stated.

The woman said Young would not let her leave and was holding her against her will, police said.

As officers were interviewing the property manager, Young pulled up in a silver Mercedes SUV, according to the report. Officers pointed a gun at Young, and he began to look around as if to run, police said.

Young ran on foot, and as he turned the corner, witnesses told police he jumped a fence and went into the woods, police said.

Officers searched for hours, before calling in dogs from the Arkansas Department of Corrections around 3 p.m., the report states. At 5:30 p.m., the dogs had reportedly traced a spot where the suspect was believed to have been picked up by a vehicle, police said.

Pine Bluff police officers contacted the Sheridan Police Department and said that they had Young in custody and would be bringing him to Sheridan jail, the report states.

The report doesn’t indicate when or where Young was found.

Young faces a charge of kidnapping/false imprisonment and one count of fleeing, according to police.