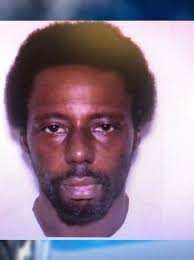 Arkansas – Two inmates escaped from the Dumas jail Tuesday night around 8:40 p.m. One suspect, Billy Walls, was captured, while the second suspect is still at-large.

Lorenzo Williams, is about 5 feet and 4 inches tall and weighs 150 pounds. believed to be unarmed but considered dangerous because of his past crimes.

The police chief believes Williams may be trying to get to McGehee, Ark. and eventually Detroit, Michigan.

Tanker truck rolls over, catches fire on I-40