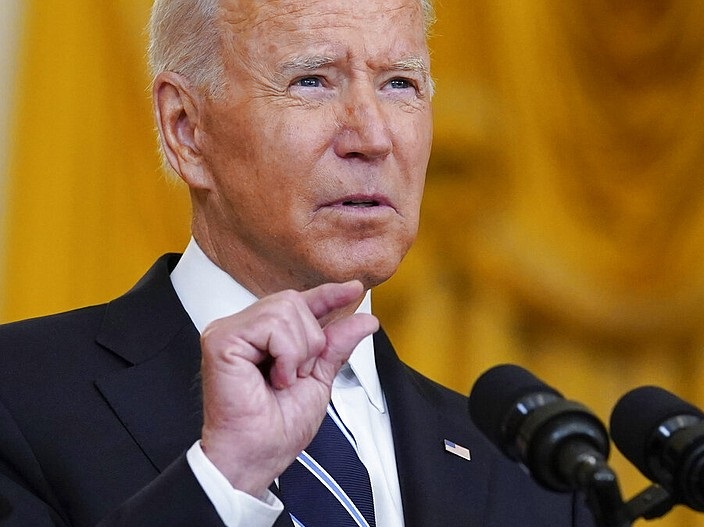 Pine Bluff, Arkansas – As MDMH – Pine Bluff already reported, the president Joe Biden is seeing a historical low approval record, a trend that seems to continue since August when a series of unfortunate events for him and the White House officer recorded the first down trend in months.

When it comes to Arkansas, the president is clearly seeing the same trend especially in the independent voters who brought his win less than a year ago. According to the poll, it’s the first time Biden to see majority of Arkansas voters to disapprove his job than to approve.

The latest poll that revealed these results was conducted by the Talk Business & Politics-Hendrix College Poll of 916 likely Arkansas voters and the survey was conducted Sept. 20-22, 2021 and has a margin of error of +/- 4.04%. The survey asked:

Q: Do you approve or disapprove of the job President Joe Biden is doing?

Q: Do you approve or disapprove of the job the U.S. Supreme Court is doing?

According to Talk Business & Politics, they are about to continue to post results from other polls in the next week in regards to a different topics. They say these topics will include Gov. Hutchinson’s and the Arkansas legislature’s job approval, the Texas abortion law, mask mandates, corporate vaccine requirements, abolishing the state income tax, and the legislature’s ability to call themselves into session.

For more details regarding this poll and all the other that are about to be presented next week, please visit Talk Business and Politics.

Arkansas might become the first US state to recognize the natural immunity the same as the vaccine immunity, new legislation