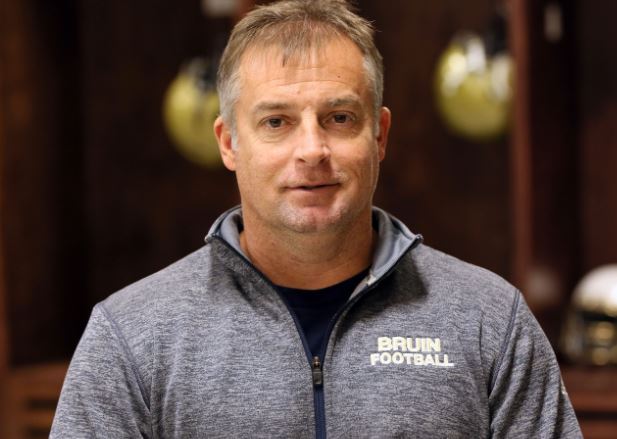 LITTLE ROCK, Ark. — Pulaski Academy has announced that Kevin Kelley, head coach for the high school football team has accepted a new position and will leave the school.

Kelley has accepted a position as the head Football Coach at Presbyterian College in Clinton South Carolina, according to Matt Walsh, President and Head of School.

Kelley coached for PA dating back to 1997 when he took the head coaching job. During that time Kelley won 9 state championships with the Bruins.

He was recently inducted into the Arkansas Sports Hall of Fame.

Walsh said in the announcement that Pulaski Academy will begin the process of conducting searches for a new football coach and athletic director, which were both previously held by Kelley.