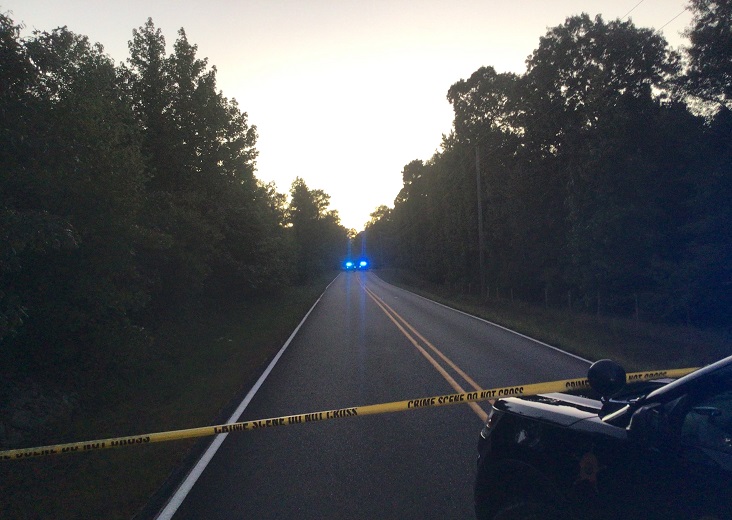 According to police, deputies were dispatched to the 2000 block of Ivy Chapel around 6:30 p.m. on Wednesday.

Allegedly, the victim was killed in a shooting.

When officers arrived at the scene, the victim was still alive, but in critical condition with apparent gunshot wounds. He died shortly after when transferred to hospital for treatment.

No suspect information was available. An investigation is ongoing.

Married man kills lover colleague and buries the body in his home property, her body was found days after they spent a night together

Illegal immigrant fatally stabs young woman while she was out jogging with no apparent reason, then buries the body in the nearby cornfield, sentenced