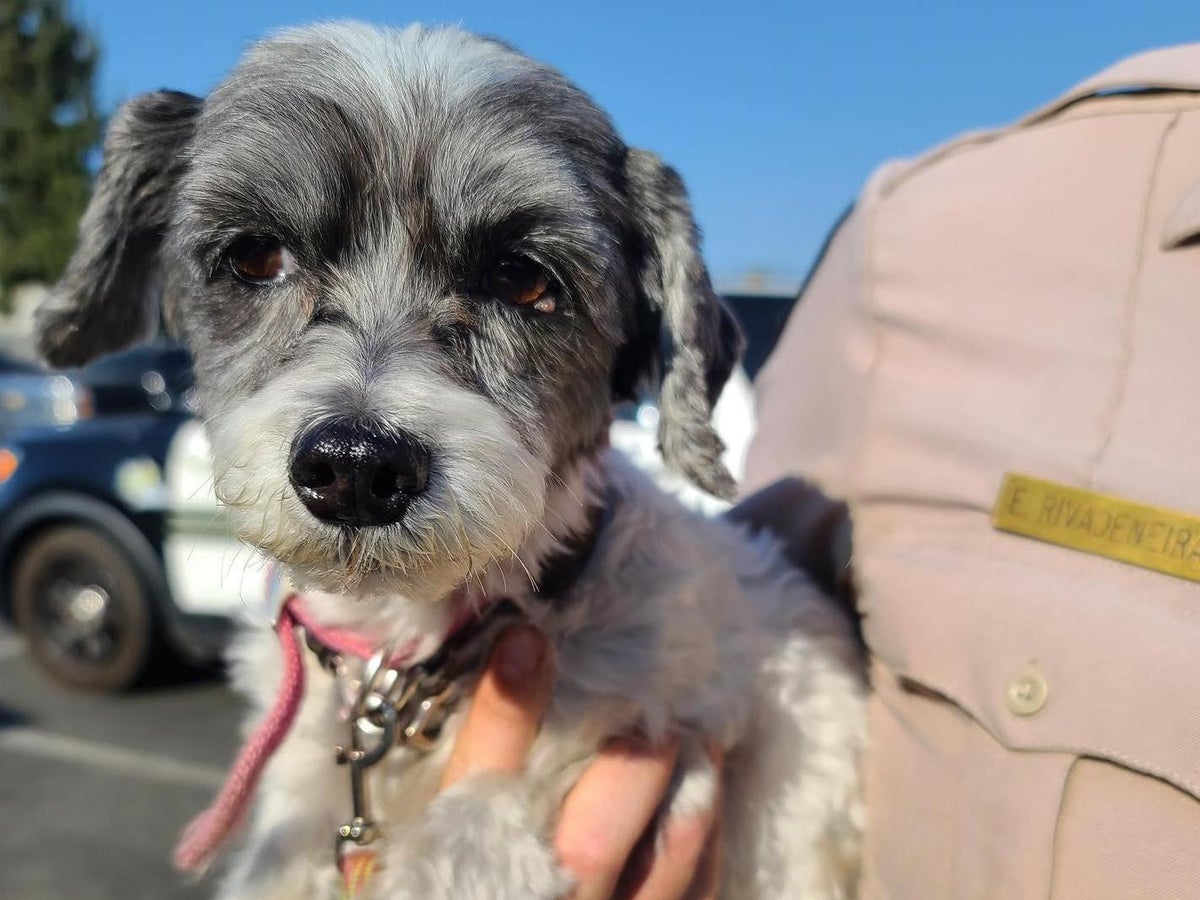 A passerby saved a puppy from roasting to death after it was left inside a car where the temperature had soared to 130F (55C), authorities said.

The dog, named Boomer, was abandoned in a vehicle in San Jacinto, California, earlier this week. The temperature outside had risen to 100F (37C).

Boomer yelped for his life and eventually got the attention of a stranger who rescued him from the car and subsequently called the police.

The pup is now being cared for by Ramona Humane Society.

Riverside County Sheriff’s Office issued a warning to animal owners to keep their pets out of cars when the weather is hot.

The Science of Sugar

The Science of Light Exercise