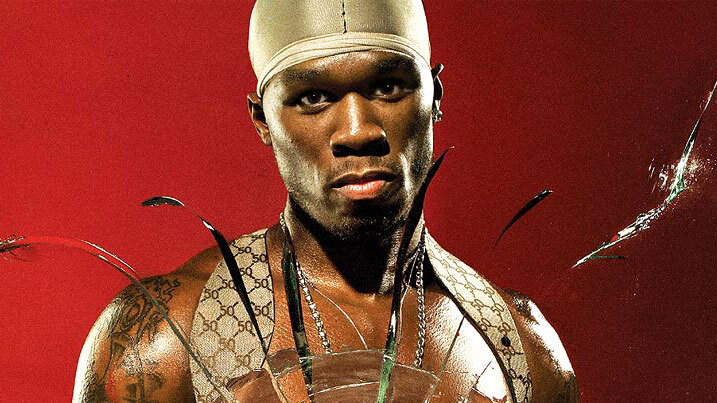 According to his Facebook and Twitter pages, he’s in the city promoting his Branson Cognac liquor. He was recently in Omaha, Nebraska to promote his new line as well.

In another Facebook post, it says 50 will be at Warehouse Liquor located on Main Street on Thursday, May 13 from 4 to 6p.m, hosted by Broadway Joe Morning Show Power 92.3FM.