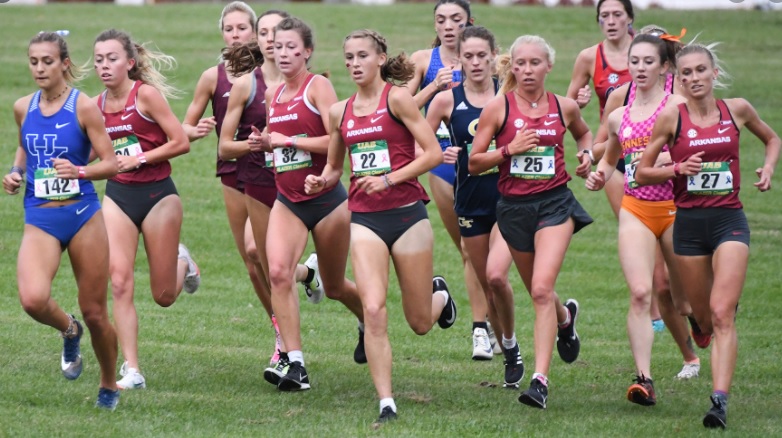 Having claimed the past seven SEC Championships in cross country, the Razorback women are predicted to garner its eighth consecutive title and 21st overall this fall as decided by a vote of the league’s head coaches.

The 2020 season begins this Saturday with Arkansas traveling to Baton Rouge for the SEC Preview meet and LSU will also serve as host for the SEC Championships on Friday, Oct. 30. Since joining the league, Arkansas has won the conference title in cross country both times LSU previously hosted in 1993 and 2006.

Receiving 13 first place votes, the Razorbacks were selected as the top women’s team over Mississippi, who collected one first place vote, while Alabama, Missouri, Florida, and Tennessee were among the top six schools.