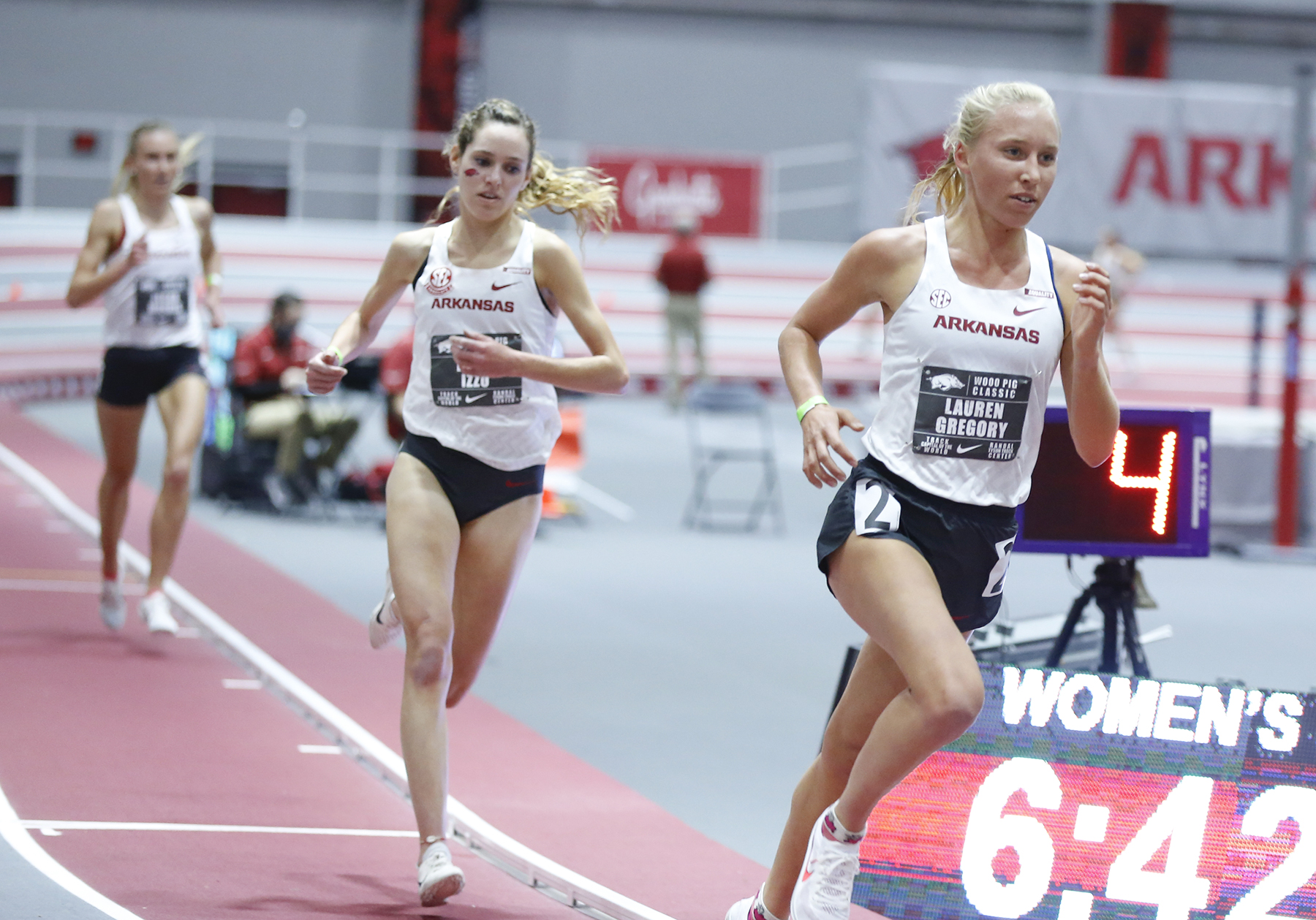 Arkansas remained No. 1 in the second week of the USTFCCCA indoor national team rating index following another strong outing this past weekend.

Last week marked the first time since the USTFCCCA started a rating system in 2008 that Arkansas women and men were ranked No. 1 in the same week. Previously, both programs were No. 1 in 2016, but not on the same week.

Arkansas maintains a sizeable lead in the rating index over squads that comprise the top five with a total of 353 points. Following the Razorbacks are Texas A&M (193), Georgia (176), USC (150), and Texas (123). The rest of the top 10 includes Texas Tech, LSU, BYU, Alabama, and Baylor.