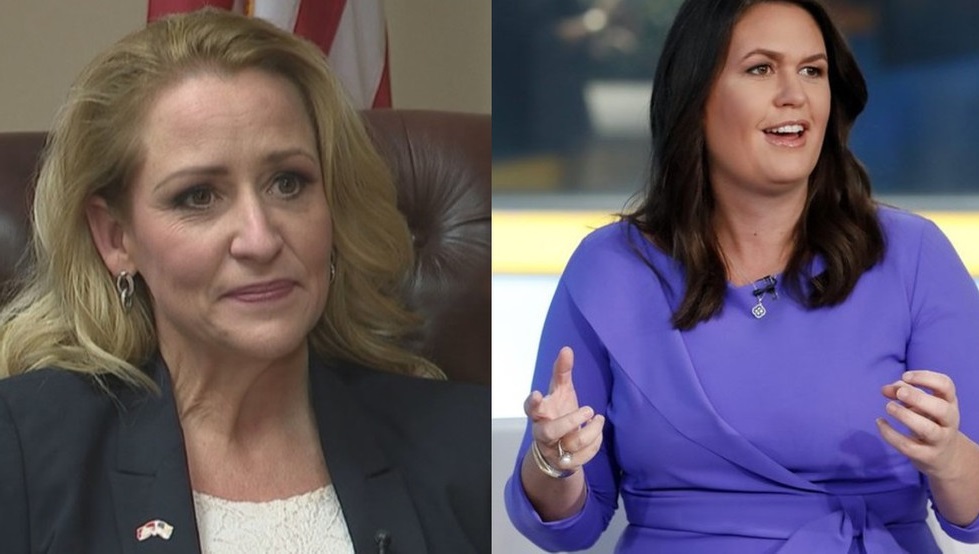 The recent poll was made on 535 voters statewide and they had to express their opinion on the candidates. These are the favorable-unfavorable ratings for both Sanders and Rutledge:

Q: Do you have a favorable or unfavorable view of Sarah Huckabee Sanders?

Q: Do you have a favorable or unfavorable view of Leslie Rutledge?

“Whether a candidate is viewed favorably or unfavorably is not a litmus test for the outcome of an election, but it does give us insight as to how voters are viewing these two Republican candidates – either of which would be the odds-on-favorite to win the general election if they receive the nomination,” said Roby Brock, Talk Business & Politics Editor-in-Chief.

“The most interesting aspect of these results rest in the crosstabs. Both Sanders and Rutledge have similar unfavorable ratings among Democrats and Independents. However, Sanders fares much more favorably with Republican voters (82%-6%) than Rutledge (48%-20%). This is the difference, and quite frankly, where their fight is going to be,” Brock added.

Until now, three democrats confirmed they will be running for governor: Anthony Bland, James “Rus” Russell, and Supha Xayprasith-Mays.

More than 200 home damages reported in Dumas, the number to rise