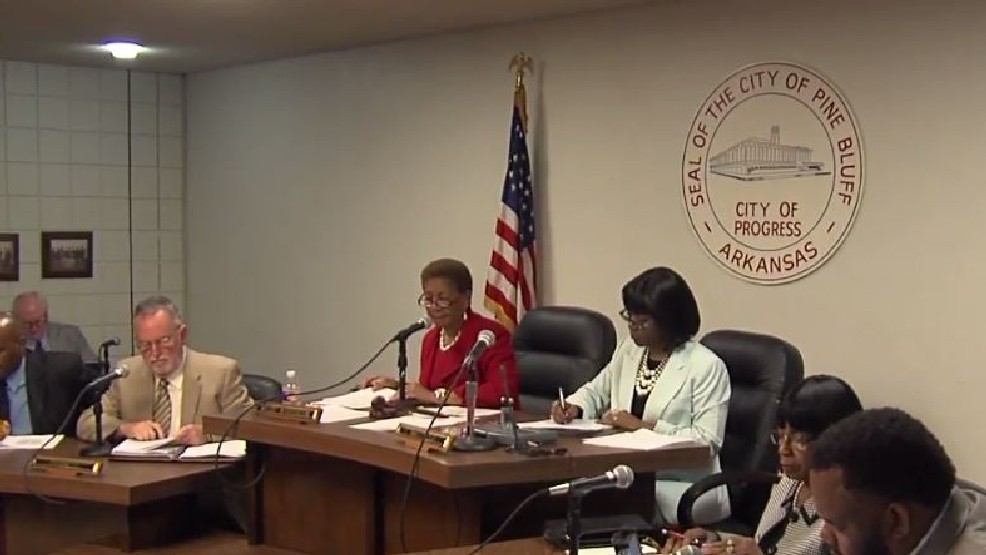 The Pine Bluff City Council voted to repeal a resolution passed in October to raise city employee salaries to meet the minimum average salary paid by cities across the state for similar positions.

That resolution came about after a salary survey was conducted by the Johanson group earlier in 2020, but was repealed Monday night after concerns arose due to the COVID-19 pandemic, and fear that Saracen Casino & Resort could potentially be forced to shut down due to the pandemic and rising numbers in Jefferson County.

The resolution was repealed following a unanimous vote by all councilmembers.

Mayor Shirley Washington provided an explanation on why the council decided to repeal the resolution following the meeting.

Washington also stated that another reason is because they don’t know what kind of revenue the casino will bring in over the course of a year for the city.

In other action, all members of the council sponsored a resolution to make grant applications available for a virtual aviation flight simulator and to potentially build a facility to host the simulator in.

Councilmember Ivan Whitfield expressed his support for the simulator.

Additionally, the council voted to enter an agreement with the Arkansas Department of Finance and Administration to pull from citizens tax returns in order to collect past due fines that are outstanding.

Man arrested in connection to weekend homicide in Pine Bluff