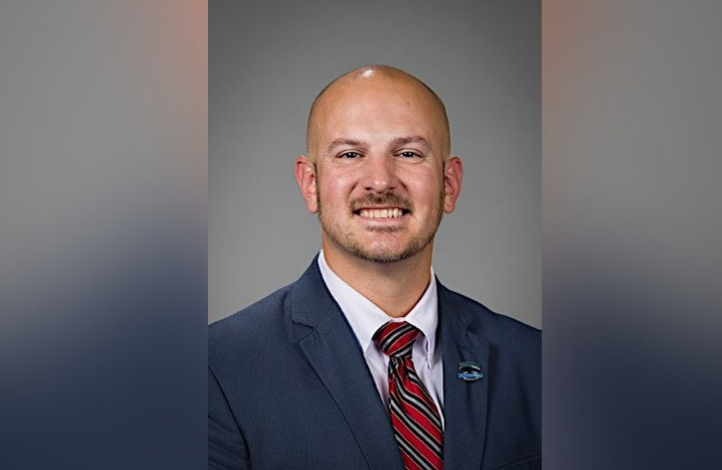 Little Rock, Arkansas – In an announcement on Monday, Senator Trent Garner, R-El Dorado, said he won’t seek another term in the Arkansas Senate later this year.

According to Garner, the decision to not run once again comes from his beliefs for career politicians. In his Twitter announcement, he recalled his first-term ran speaking against career politicians and called Gov. Asa Hutchinson one of them.

“He has sold out the people of our state while failing to lead on important issues,” Garner said. “Now more than ever, we need strong leadership in our legal system.”

Garner said that serving has been “one of life’s greatest offers.” He said he is now going to focus on building his legal practice and bringing conservative leadership to the judiciary.

The senator was first elected in 2016 to serve District 27, which includes Calhoun County and parts of Cleveland, Grant, Jefferson, Ouachita, and Union Counties.

NEW: Sen. Trent Garner is not seeking re-election. He says he wants to focus on building his legal practice and that Gov. Hutchinson “Has sold out the people of our state while failing to lead on important issues.” #arnews #arpx #arleg @KATVNews pic.twitter.com/iXmPUl7eId