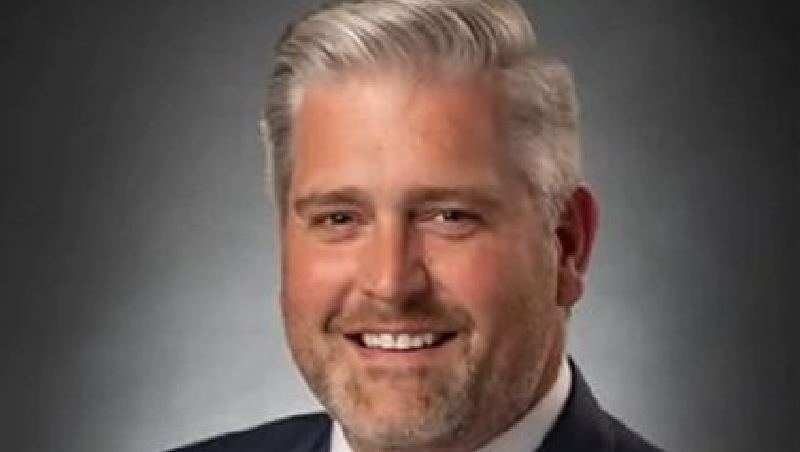 Springdale, Arkansas — In a special election Tuesday to fill a vacant state Senate seat, a Springdale city official eked out a win over his Democratic opponent.

According to Parks, her team does not believe the outcome will change with a recount and she congratulated Fulfer on the win.

The seat had been held by former Sen. Lance Eads, a Republican who stepped down in October to take a job with a lobbying firm.

In 2016 Fulfer was elected to the Springdale City Council, served until 2020, and is the city’s chief of staff. Parks has worked for more than 17 years as a public defender in Benton and Washington counties.

“19 Kids and Counting” father Jim Bob Duggar had run for the seat but failed to make the Republican runoff in a December primary.