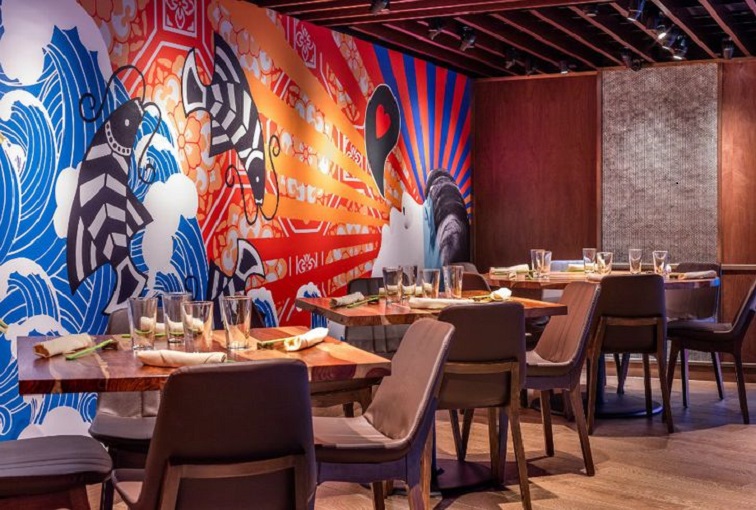 From supply chain problems to difficulties that face the local businesses, the pandemic is something that no one could have prepared for and it looks like we will all be stuck with it for quite long time.

The program that was set up by Congress to aid dining establishments struggling because of the COVID-19 pandemic ran out of money, and more than half of those that applied didn’t get the relief money.

“Two-thirds of restaurants that applied for assistance have not received it,” said Erika Polmar, executive director of the Independent Restaurant Coalition.

The Independent Restaurant Coalition on Thursday sent a letter to the Congress signed by 3,300 bars and restaurants asking the Congress to consider and activate the relief program once again since in the last program only 101,000 out of 278,000 applicants received money. The initial budget for restaurants was $72 billion.

The dining industry has been struggling the most along with the tourism and hospitality industries. Although restaurants seem to recovered earlier compared to the other industries, the fact that some states and cities were lifting their pandemic measures slower, made majority of restaurants to fight for survival.

Now, dining establishments have amassed 20 months of debt and incoming revenues are still falling short. The November jobs report showed hiring in the industry has slowed again, and restaurants and bars remain 750,000 jobs below pre-pandemic levels.

Amid those obstacles, several bills intended to reload the RRF have been introduced in Congress, and bipartisan majorities in both chambers have endorsed them. Lawmakers have limited time, limited funds, and a long to-do list, though, and it is not yet clear if restaurant relief will make the cut.

“The government should not pick winners and losers — this pandemic impacted all of us, and we all deserve a fair shot,” the letter to congressional leaders stated.

According to a recent data provided by National Restaurant Association, nearly 90,000 restaurants and bars didn’t make it through the pandemic and were forced to close permanently. That means that not only the owners lost their businesses, but also means that millions were left jobless. Furthermore, National Restaurant Association warns that nearly 86% of the restaurants that still operate are in danger to face the same.

“So many people are working themselves to the bone just to try and survive,” said Josh James, director of operations for Cru LLC in Knoxville, Tenn. “It’s not because anyone is being a poor operator or is making poor decisions. It’s because costs have risen and they have taken on debt.”

Since we are still far to end the pandemic, it looks like the help needed for the restaurants is nothing but a must for them and the government should do everything they can to save the businesses and keep the workers in the system.

Winter storm to produce significant accumulations of snow in some parts of the country, causing serious problems in some states including Washington DC

Omicron might be better in evading the immunity, health experts encourage the public to get their booster dose