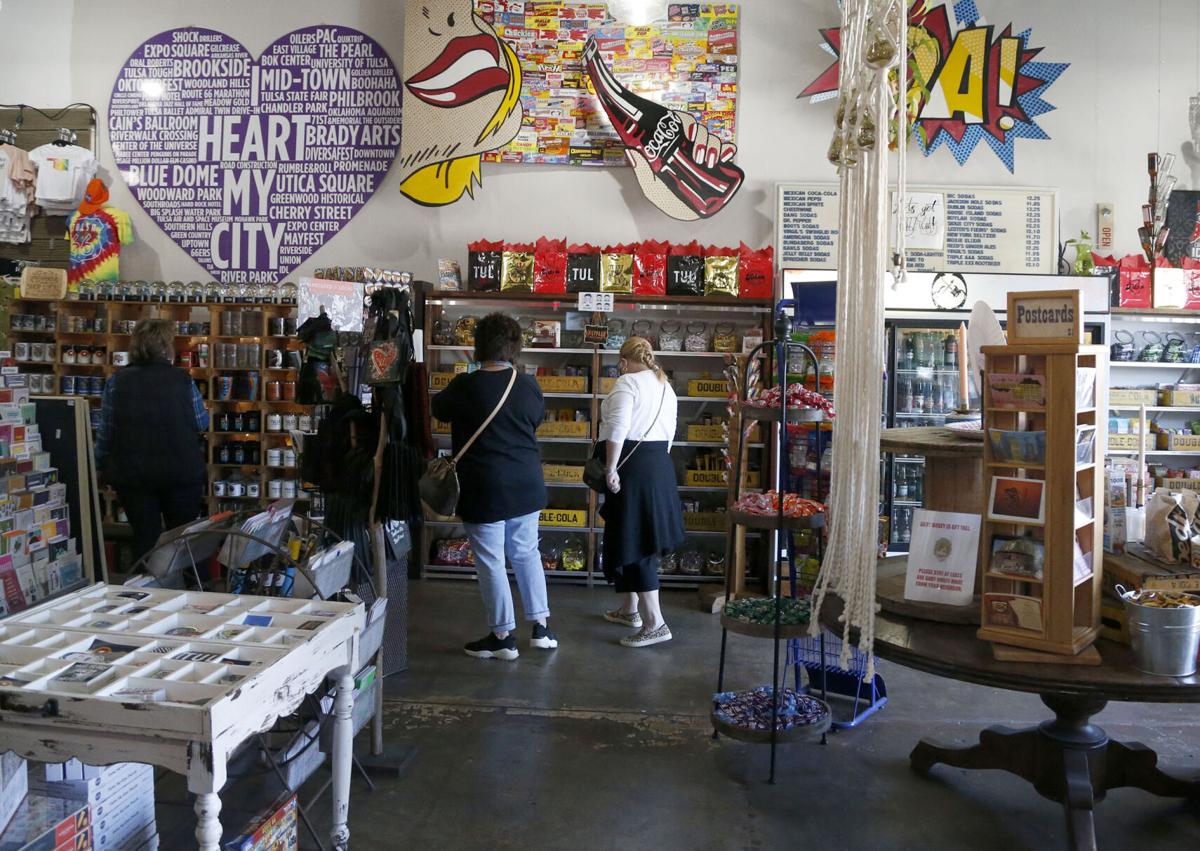 This Christmas shopping season is likely to see sales rise between 3.6% and 5.2% over last year, with the online shopping trend driving e-commerce sales up 20% to 30%, a retail trade group said Monday.

The National Retail Federation said it expects Christmas sales, which it defines as transactions from Nov. 1 through Dec. 31, to total between $755.3 billion and $766.7 billion. That’s a 4% increase over last year’s total sales of $729 billion.

The federation expects online sales to total between $202.5 billion and $218.4 billion, compared with $168.7 billion in 2019. The coronavirus pandemic has accelerated e-commerce this year as lockdown measures forced the temporary closure of many stores and consumers chose to shop from the safety of their homes.

“Consumers have experienced a difficult year but will likely spend more than anyone would have expected just a few months ago,” said Jack Kleinhenz, the retail federation’s chief economist.

“After all they’ve been through, we think there’s going to be a psychological factor that they owe it to themselves and their families to have a better-than-normal holiday,” Kleinhenz said.

Acknowledging that continued spread of the coronavirus poses a risk to the economy, Kleinhenz was upbeat about consumers’ ability to spend. He cited a strong stock market, rising home values and record savings, along with reduced spending on travel and entertainment because of the pandemic, as factors likely to boost spending.

“We didn’t run into an economic recession here, we ran into a medical recession,” Shay said. “And once we solve the medical problem, the economy should be healthy if we can keep moving forward until we can vanquish the virus.”

The federation’s annual forecast is based on a model that factors in variables such as employment and wages, consumer confidence, disposable income and weather. Its sales figures exclude car dealerships, gas stations and restaurants.

Research by retail consulting firm Salesforce matches the federation’s prediction that up to 30% of Christmas sales may be made through digital channels this year. However, the company said the increase will likely push shipping demand as much as 5% over capacity at delivery providers such as FedEx and UPS.

As many as 700 million packages may not arrive on time as a result, according to Salesforce.

That crunch may be eased a bit with retailers such as Walmart Inc., Target Corp. and Amazon.com spreading deals on Christmas gifts and decor out over several months instead of waiting until Black Friday. All three companies started Christmas promotions in October this year.

Walmart Chief Financial Officer Brett Biggs said in the retailer’s third-quarter earnings report that Walmart is “in a good position to serve customers” during the Christmas season. The company has continued to expand its e-commerce and omnichannel services such as home delivery and curbside pickup over the past year.

The Bentonville-based retailer also has built up inventory and the flow of Christmas merchandise to be ready for shoppers, Biggs said.

“While it’s still early in the [fourth] quarter with big sales days in front of us, we expect it to be a good holiday season,” Biggs said.

According to Amazon, over the Black Friday Weekend independent and small sellers brought in $4.8 billion