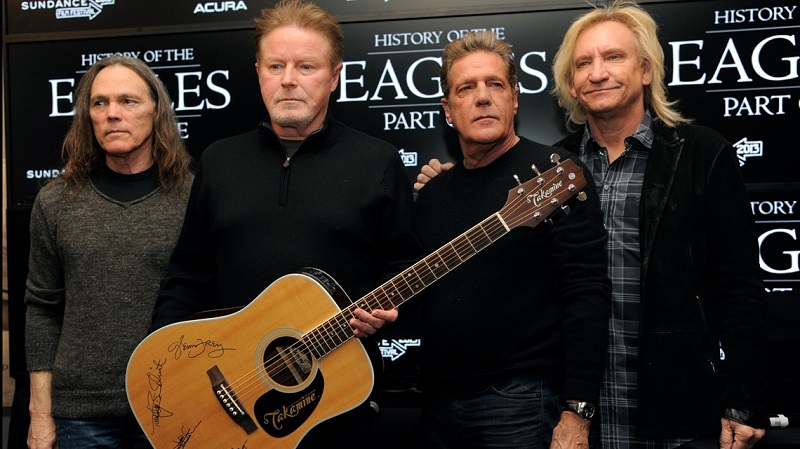 North Little Rock, Arkansas – On Wednesday, the rock band Eagles announced that they are making a tour stop in the Little Rock metro this fall.

On November 27 at 8 p.m., the band will be bringing their Hotel California 2022 tour to the Simmons Bank Arena.

Grammy-winning rock ‘n’ roll band Greta Van Fleet will also be at the arena in November.

Arkansans have 10th-worst lung health in US