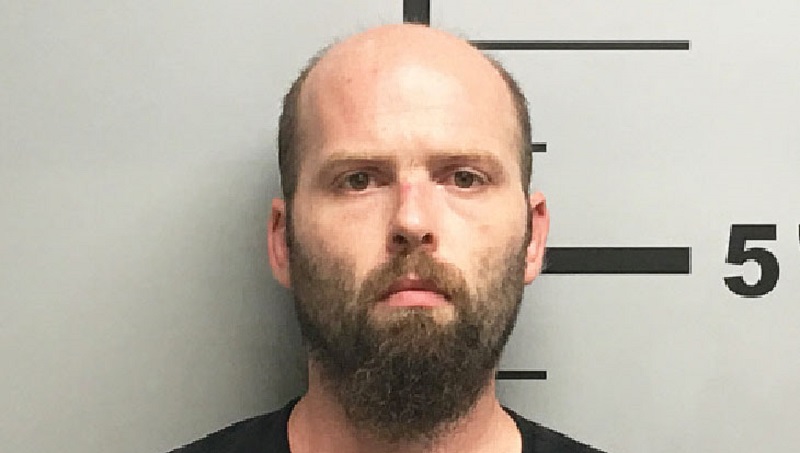 Rogers, Arkansas — On May 6, a man from Rogers was sentenced to 60 years in prison without the possibility of parole on one count of production of child pornography and one count of aggravated sexual abuse of a minor.

According to a news release from the U.S. Attorney’s Office Western District of Arkansas, court documents show in July 2020, Rogers Police Department received a tip from the National Center for Missing and Exploited Children regarding a Snapchat user that was uploading child sexual abuse material.

The investigation led police to Michael Henderson LeClair, 34, of Rogers, according to the release.

According to the release, the investigation showed LeClaire had traveled across state lines to engage in sexual acts with two of the minors.

LeClaire was indicted by a grand jury in the Western District of Arkansas in July 2021 and entered a plea of guilty in November 2021.