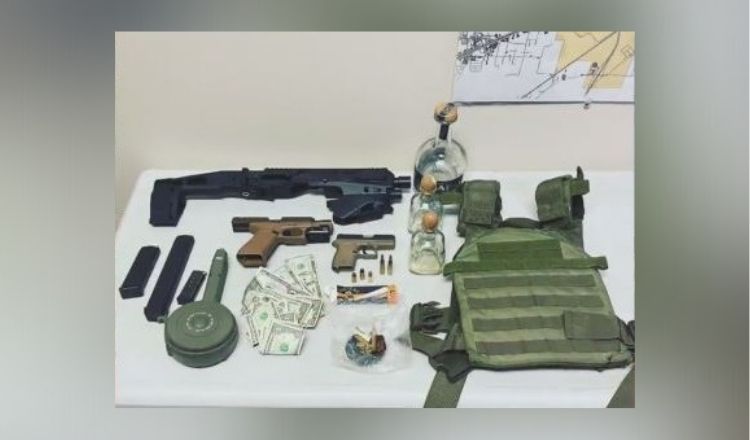 Officers performed traffic stop after a vehicle ran on a red light at the intersection of South Oak and E. Main Street. The traffic stop led them to find guns, drugs and alcohol in the car.

The residents in the area say this is ‘normal’ thing here. We hear and see what people in our neighborhood do every day.

Following the incident, two people that were in the vehicle at the time of the incident were arrested. Bevin Hildreth was charged with possession with the purpose to deliver a controlled substance and felony theft by receiving a firearm valued at less than $2,500.

Local residents ask the authority to be more present in the area thinking that might lower the crime rate in general in their neighborhoods.

Memorial Day Weekend events, this is how you might spend the weekend across the state

Inmate cuts ankle monitor and left the recovery center, police looking for him