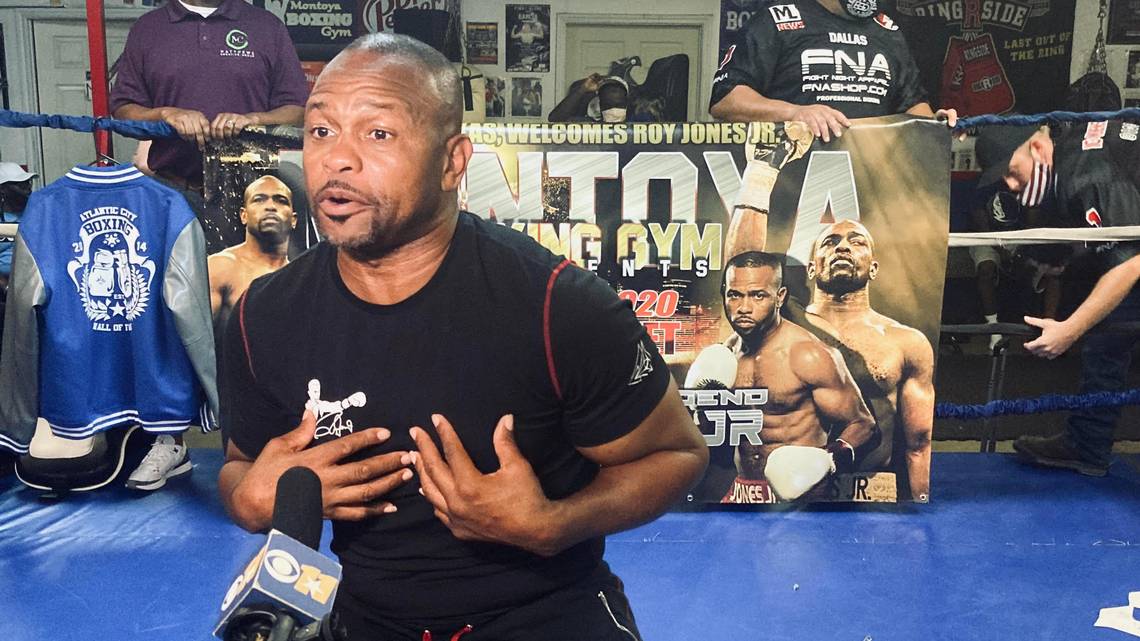 Pine Bluff, Arkansas – Former boxing world champion Roy Jones Jr. was in Pine Bluff for business on Thursday and took the time to stop by the Merrill Center to meet boxers from the Gloves not Guns boxing club just days after fighting Mike Tyson in an exhibition match.

Gloves not Guns coach Albert Brewer said it was an honor to have Jones Jr. come speak with his kids.

A runaway mother with her 8-month-old daughter still isn’t located. The police is looking for her and asked the community for help