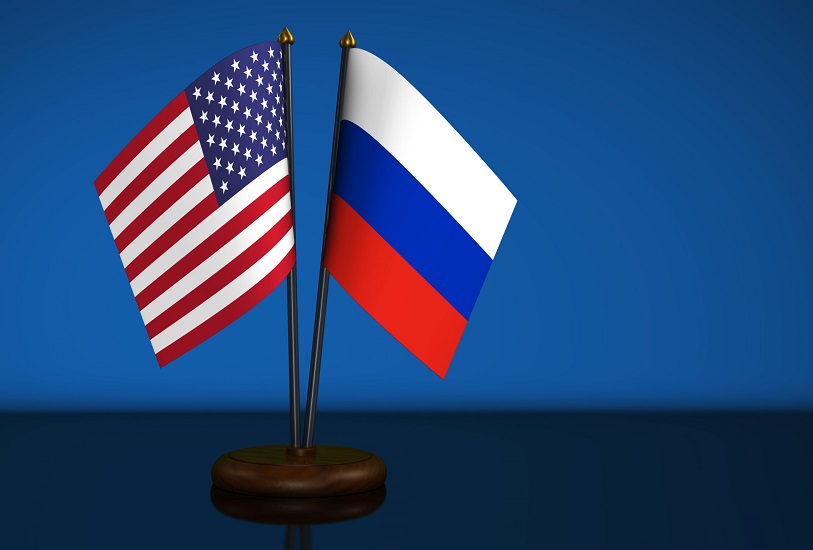 Russia has no intention of invading Ukraine, a Russian negotiator said after talks with the United States, stressing the Americans’ seriousness about Russia’s demands for security guarantees to NATO.

“We have told our colleagues that we have no plan, we do not intend to attack, in quotation marks, Ukraine,” said Sergei Ryabkov, Russia’s deputy foreign minister, adding that there was no reason to fear an escalation of the situation.

The United States, meanwhile, has said that Moscow will face consequences if it decides to invade Ukraine. US Deputy Secretary of State Wendy Sherman told reporters that she had told her Russian counterpart that a possible invasion of Ukraine would lead to significant, enormous consequences.

She also said that Washington does not intend to negotiate for Ukraine without the participation of Kiev, nor for the detailed security structure of Europe without the Europeans.

After the talks with Sherman, Ryabkov expressed satisfaction with the seriousness with which the US side accepted Russia’s security demands, above all the legal guarantees that NATO would no longer expand, mainly to the former Soviet countries now facing the West, mainly to Ukraine and Georgia.

“We have the impression that the American side has taken Russia’s proposals seriously,” he said after lengthy and difficult talks.

According to the Russian negotiator, “the situation is not hopeless” although tensions between Russia and the West have been deteriorating for weeks, especially over the deployment of tens of thousands of Russian troops on the Ukrainian border. However, the danger of escalation of the conflict should not be underestimated.

“We urge the United States to show the utmost responsibility,” Ryabkov said.

“Great progress is needed, a step must be taken towards Russia and it must come from NATO,” he said, stressing that Ukraine should never enter into a Western military pact.

According to him, concessions to Russia must be made quickly and the negotiation process must not last for months and years. Talks between the United States and Russia in Geneva to discuss tensions over Ukraine lasted almost eight hours.