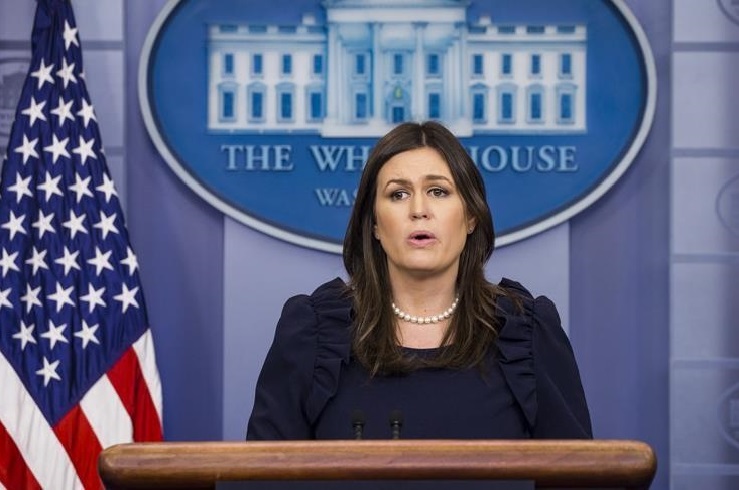 Arkansas – Since Gov. Asa Hutchinson is barred by term limits from seeking reelection next year, he won’t be able to run for another gubernatorial term.

According to Hutchinson, if Sarah Huckabee Sanders is the next governor, the state will be in good hands.

“I’ve known Sarah Huckabee Sanders most of her life and know firsthand her love for our state and her heart for public service,” Hutchinson said. “She has my full support.”

On Wednesday, Senators John Boozman and Tom Cotton announced that they are endorsing Sanders. Trump, who publicly encouraged her to run for Arkansas governor, also endorsed her candidacy in January.

More than decent vaccination rate in children aged 5-11 in Arkansas, more than 7,000 partially vaccinated so far

Due to rising number of Covid-19 cases in students, Conway elementary school closed