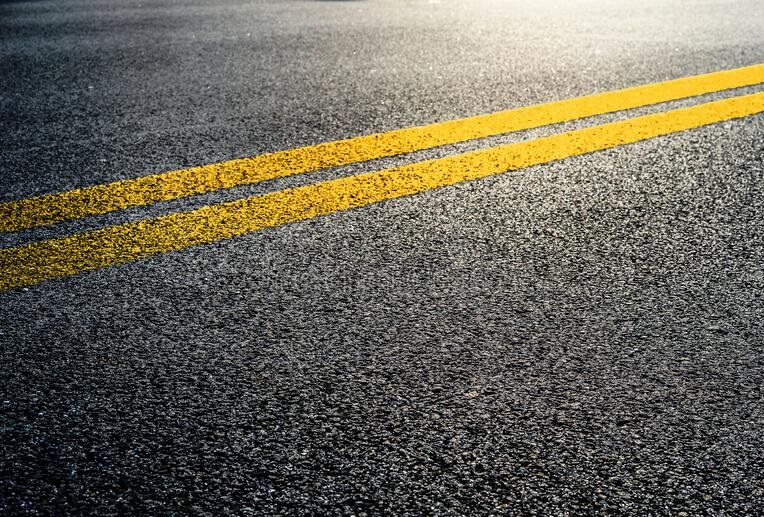 According to them, the victim was identified as the 35-year—old Christopher Heath who was driving his 2011 Ford Fusion east on Highway 24.

For some reason his vehicle went off the road and hit a tree resulting the vehicle to catch a fire. The accident happened around 9:40 a.m. Saturday morning.

The driver was pronounced dead at the scene.

Police are still investigating the accident and should inform the public with the details later this week.

The weather was sunny and the roads were dry at the time of the accident.

One teenager arrested connected to a Little Rock robbery on Sunday

Dead body of the Fort Smith woman who was reported missing found in Oklahoma, three people arrested in a connection to her death