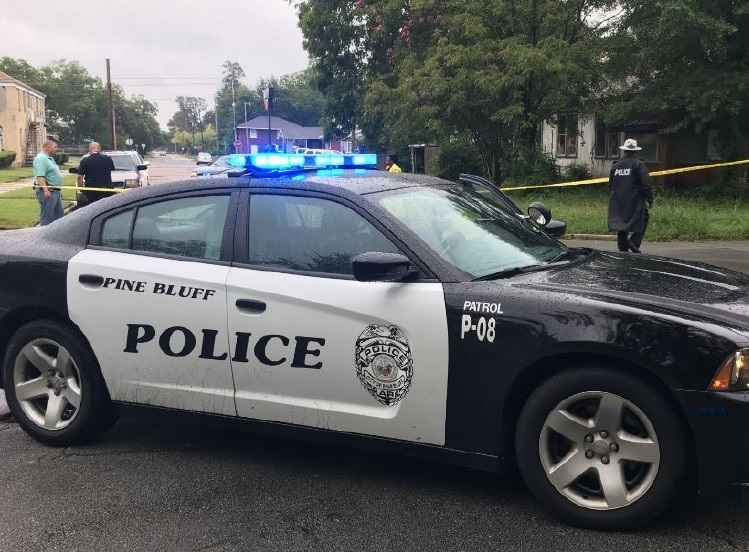 According to the incident report, officers were dispatched at the scene to the 3700 block of W. Short 2nd Street around 5 a.m. on Saturday in regards to a shooting.

When officers arrived at the scene, they found the victim, identified as the 18-year-old Christian Mayzes, suffering gunshot injuries.

The first responders said that he was still conscious and was able to tell them that he had been at a club at 281 S. Blake when he was shot.

That’s the moment when he lost consciousness and was immediately transferred to hospital for treatment where he died.

No more details were provided by the police.

The latest case was the 21st homicide in the city of Pine Bluff.