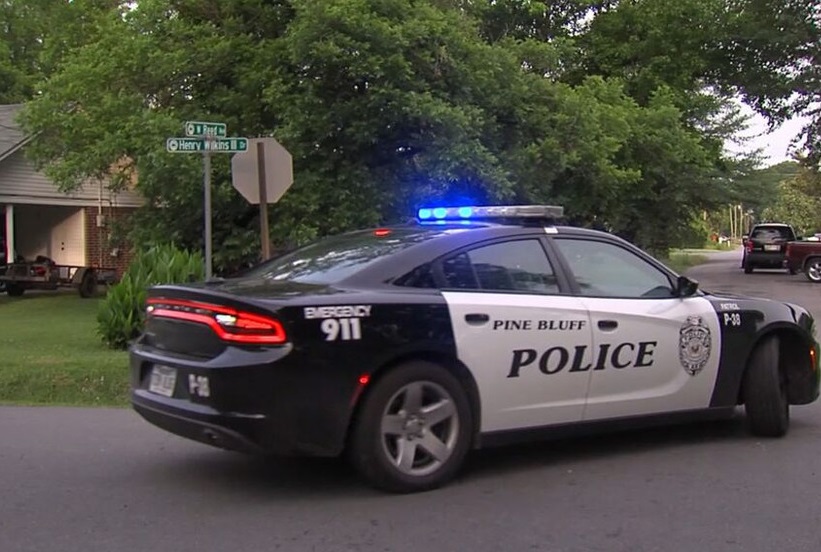 Pine Bluff, Arkansas – One dead and one person is injured as a result of the Saturday morning shooting in Pine Bluff, police say.

According to them, the shooting happened around 8:30 a.m. Saturday morning in the 2200 block of North Pryce Street.

The police said deputies responded to a 911 call in regards to a body found.

When officers arrived at the scene, they found the male’s body on the ground, suffering gunshot wounds and he was pronounced dead at the scene.

Another injured woman was at the home when the police arrive and she was immediately transferred to hospital for treatment. The police didn’t release information about the nature of her injuries and her condition.

This is a developing story. Stay with us for more details when available.

Two suspects arrested believed to be connected with the University of Pine Bluff student murder over the weekend, police report