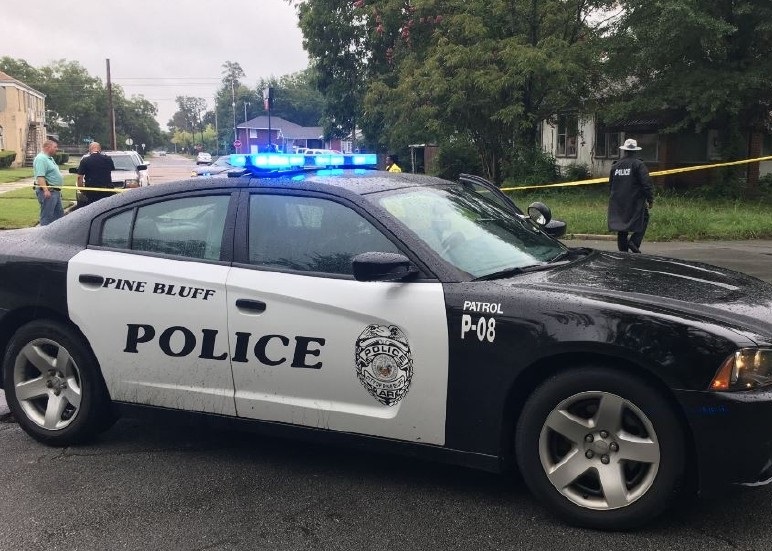 According to them, the shooting incident happened in the residence of 210 W. 18th. around 10:40 p.m. Saturday night.

As soon as the deputies arrived at the scene, they found the homeowner who opened the door at the residence. Another person was found on the ground who was shot to death.

The initial investigation shows that the shooting occurred when the homeowner allegedly shot to death the other person, burglar, who broke into the house. No charges have been filed as of now.

The data shows that this has been the 20th homicide in Pine Bluff since the start of the year.