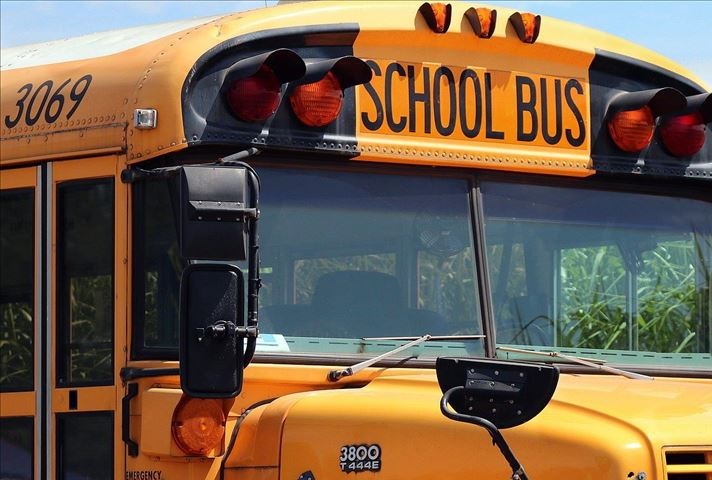 Cabot, Arkansas – Cabot Public School District implemented new bus cameras in the start of this year and the cameras already caught tens of traffic violations, officials with the districts say.

According to them, the cameras were initially installed on the buses in an effort to identify cars that do not stop when the bus stops.

“What that allows us to do is identify individuals who are violating the law by passing our buses when they’re stopped loading or unloading a student.”

On the 58th day since the start of the year, the cameras already caught 60 stop-arm violations for prosecution and according to Rothfeldt, this is not something they already didn’t know, but now the problem might be solved.

The district has more than 5,000 students that have to be transferred twice a day. The school district also handles nearly 100 routes and the officials face pressure when it comes to route making because the buses only drop kids off on the right side.

Lee Bammell, who works as a bus aide half the time and the other part of the time is spent creating bus routes, thinks that the biggest issue the district faces is the local traffic.

“I think that traffic is always a problem here in Cabot and everybody is always in a hurry and we always want to be safe,” Bammell said.

Previously, bus drivers had to write down the plate number of a vehicle that violates the traffic rules. With the cameras in place, bus drivers will now only have to drive and watch over the students without additional tasks.

“We’re actually seeing 2 to 3 violations per day. The 60 that we’ve turned in for prosecution have all been clear-cut, blatant violation of the law. Those cases where it’s close and the stop sign is just coming out and a motorist goes, by we’re not turning those in. We’re only looking for those cases that people are just egregiously disregarding the law and putting our students lives in jeopardy,” Rothfeldt said.

Videos and pictures of drivers violating stop-arm law are submitted to prosecutors. A driver can be found guilty of a misdemeanor and fine $250 to $1,000 and/or up to 90 days in jail.