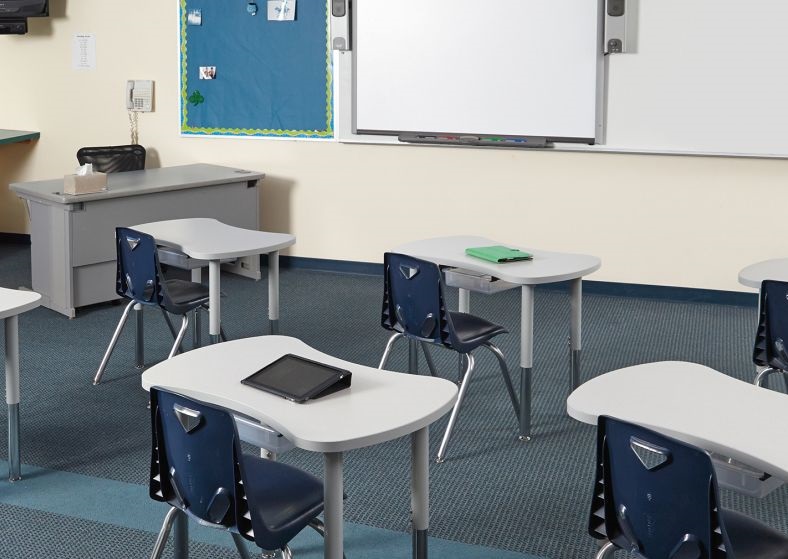 Waldron, Arkansas – Schools in Waldron remained closed on Monday and Tuesday due to problem in the water system, multiple sources reported.

According to the Waldron Mayor David Millard, there is water line break and crews are working round the clock in an effort to locate the problem. The problem, according to him, last since Sunday leaving several schools and city residential areas without water.

The city approximately loses 100,000 gallons of water an hour.

“We’ve ruled out a lot of places but we haven’t ruled in any. We’re thinking it’s probably going into a creek or under a creek. And with all the recent rains we’ve had, the creeks are all running so you can’t see. If it was running out on the ground somewhere, it would be running out fast and you’d be able to see it pretty handily,” Mayor Millard said.

Currently, the site is relying on nearby fire departments since many hydrants across the city are without water.

“We’re starting to get kind of desperate. Right now most people in town don’t have much water pressure and people in the higher areas don’t have any at all,” said Millard.

Millard didn’t specify who many people are currently without water, but added that if the problem is not fixed soon, he will contact the state emergency managers to see if potable water can be hauled in to assist residents who are without water.

It still remains unclear if the schools in the area will be open for students on Wednesday.

Children in Arkansas might soon be mandated to wear face masks while in school again, the rule will apply for teachers too