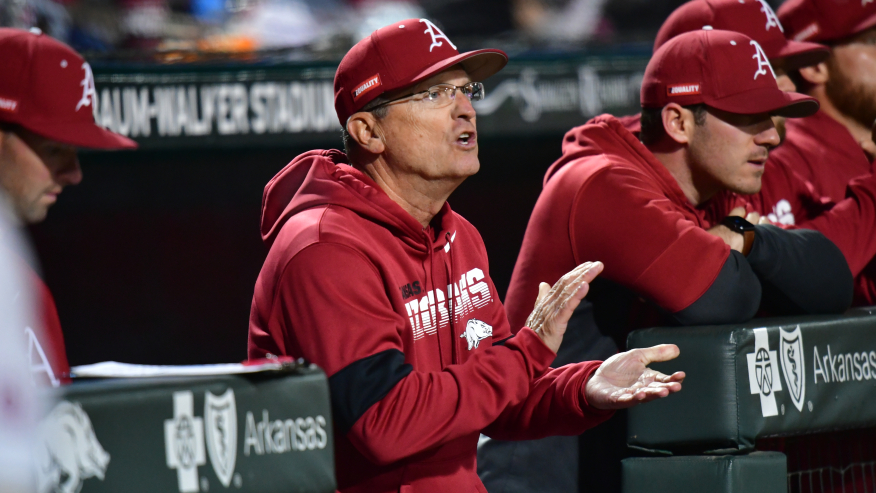 FAYETTEVILLE — It’s another week of SEC baseball and the nation’s No.1 team remains Arkansas.

The Razorbacks took two of three at home against a tough Georgia team last weekend. They had to rally on Sunday to avoid losing their first series of the season.

Mickelson changes his mind, accepts exemption to US Open