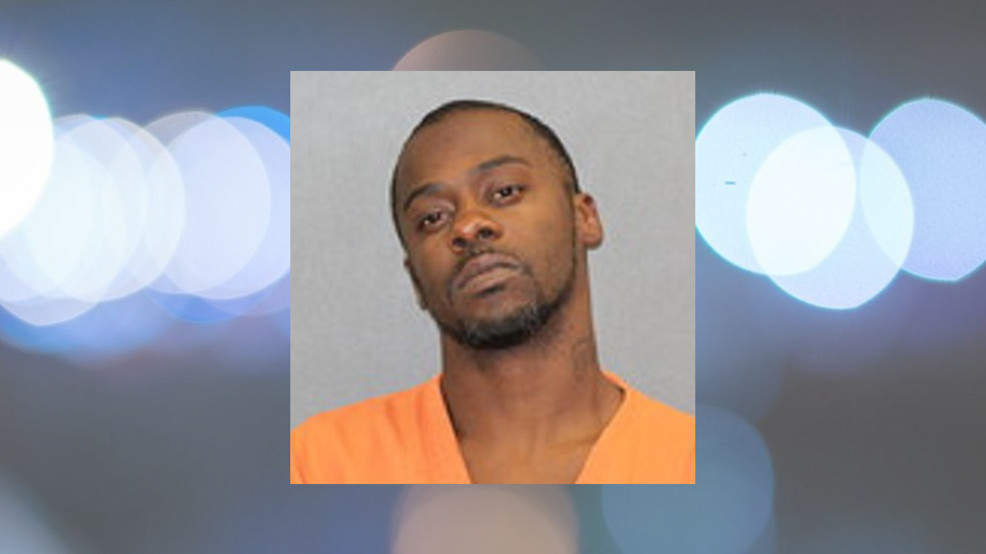 Pine Bluff, Arkansas – A second arrest was made Friday in connection with two fatal shootings in Pine Bluff.

Smith was wanted for the murders of 20-year-old Kavon Mitchell and 17-year-old Emony Moten that happened Sept. 3 at #25 Needles and 1704 S. Elm.

Hekeryin Cain, 23, was also taken into custody on Sept. 6 and charged with capital murder.

Smith is being held in the Labette County jail in Kansas awaiting extradition to Pine Bluff.