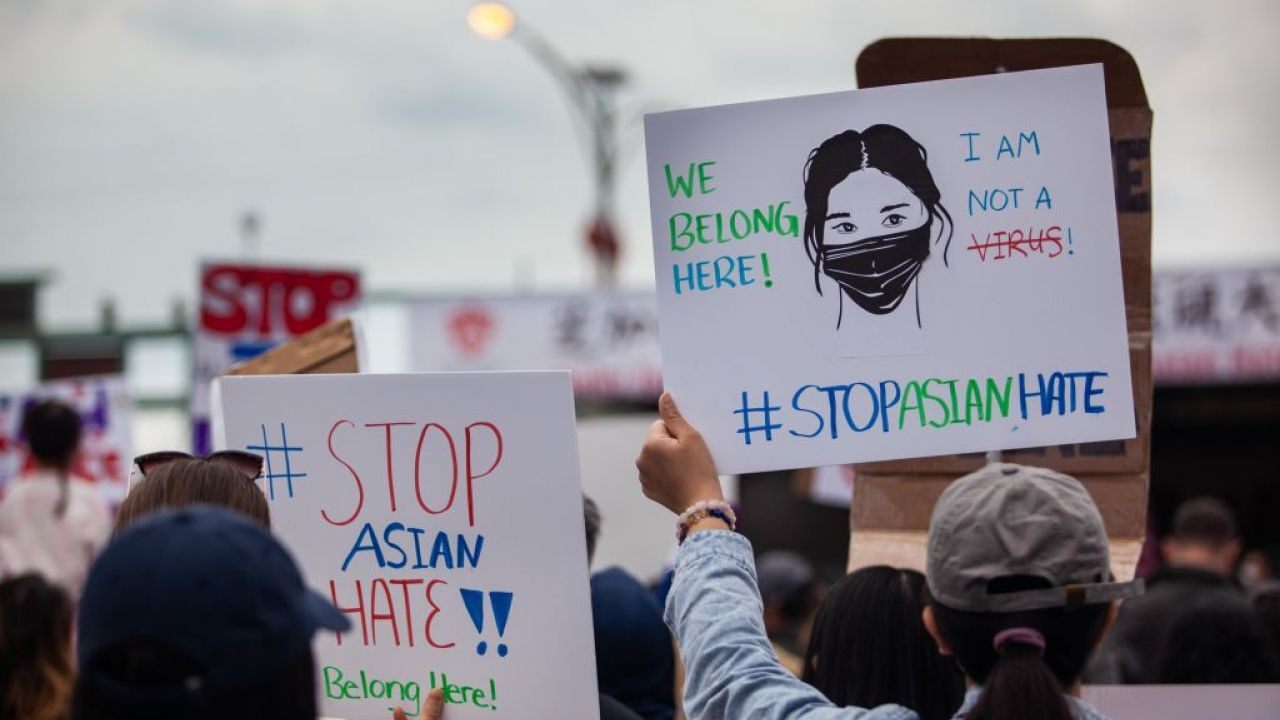 WASHINGTON – The Senate passed the COVID-19 Hate Crimes Act Thursday, a bill that aims to end violence specifically targeted at Asian communities in the United States.

Though timely, the COVID-19 Hate Crime Act is also a relatively modest measure that supporters see as an initial step in a federal response to the rise in hate crimes targeting Asian communities.

It would assign a point person within the Justice Department to expedite the review of COVID-19-related hate crimes and provide support for local law enforcement to respond to such incidents.

Since the onset of the pandemic, Asian Americans and Pacific Islanders have reported an uptick in violence towards them. The novel coronavirus that causes the disease originated in Wuhan, China, which some people have used in a misguided attempt to blame Asian people for the pandemic.

More than 3,000 incidents have been reported to Stop AAPI Hate, a California-based reporting center for such crimes, and its partner advocacy groups, since mid-March 2020.

NBA star Jeremy Lin opened up about his experiences, saying he has been called “coronavirus” on the court.

Lee Wong, an Asian-American elected official in a small town in Ohio, removed his shirt during a public meeting to show scars he received while fighting in the U.S. Army. During his passionate speech, he talked about being targeted because of his ethnicity and being told he isn’t enough of a patriot.

Anti-Asian hatred gained a national spotlight in March when a gunman killed eight people inside three Atlanta-area spas. The suspect claimed his alleged crime wasn’t racially motivated, but six of the victims were Asian women.

The names of the six women killed in Georgia are listed in the bill. According to the Associated Press, the House will consider a similar bill in the coming weeks.

“These unprovoked, random attacks and incidents are happening in supermarkets, on our streets, in takeout restaurants — basically, wherever we are,” said Democratic Sen. Mazie Hirono of Hawaii, the legislation’s lead sponsor. She said the attacks are “a predictable and foreseeable consequence” of racist and inflammatory language that has been used against Asians during the pandemic, including slurs used by former President Donald Trump.

Trump infamously referred to the coronavirus as the “China virus” on many occasions, despite being warned that such remarks are harmful to the Asian community.

In accordance with the act, the DOJ will work to limit discriminatory language used to describe the pandemic.

COVID-19 in Arkansas: Hutchinson urges Arkansans to get vaccine as new cases and hospitalizations fall from one week ago