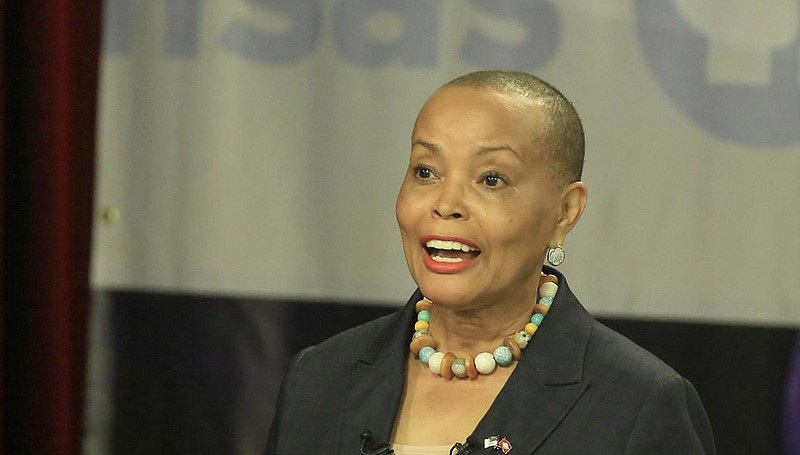 Little Rock, Arkansas — After her 20 year career in the Arkansas legislature, Senator Joyce Elliott likely stood on the Senate floor for the last time Tuesday morning.

“It’s been an honor serving with you. Keep doing the work,” she said as she walked away from the podium.

She will still serve until January 2023, but will not report to the Capitol again unless a special session is called.

Her career serving in the Arkansas legislature began when she joined the House of Representatives in 2000. “When I was that kid at 9 or 10 years old, this is what I wanted to do,” she said. “I was very deliberate about not just being there but doing things that I knew would make a difference in people’s lives.”

As a former teacher, she spent a lot of time and effort improving education in the state.

“To undo some of these things that are so systemic we don’t think anything about it really might take a very long time,” said Elliott.

According to Elliott, the landscape of politics has changed drastically over the years. but Elliott is proud of the work she has accomplished working alongside many who do not agree with her, adding, “There is not a single colleague that I have that will tell you I won’t work with them, and they know that and they do and they will.”

She wants to inspire young Arkansans, specifically women, and minorities, to engage in politics and work hard even though it may not be easy, Elliott said.

“But what you don’t do is give up on what you want to do just because somebody says you shouldn’t be here,” she said. “You belong, and because you belong, you owe something, work on it, make it happen.”

Next, Elliott is kick-starting her own non-profit called “Get Loud Arkansas” in hopes of increasing voter turnout.