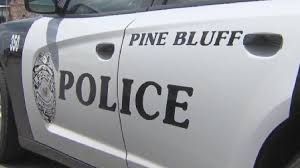 The shooting happened at 2901 W. 28th where seven people were shot. Several vehicles, a Citgo gas station, and Wendy’s restaurant were also hit with bullets.

There were no fatalities and the condition and severity of the injured are unknown according to police.

Police say a witness said there was a large crowd in the gas station parking lot. The witness heard a lot of yelling followed by gunshots.