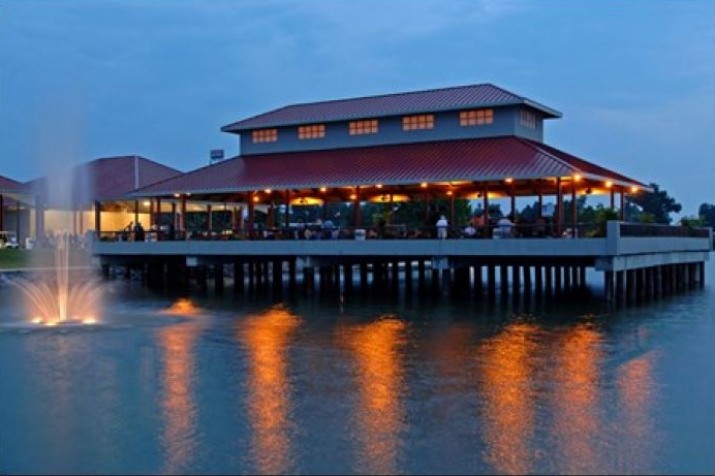 Pine Bluff, Arkansas – Several Pine Bluff area businesses have been checked last week by the Arkansas’ Alcohol Beverage Control (ABC) to make sure COVID guidelines are being followed, and there was one business that failed inspections, while several others passed their inspections.

Comments provided by ABC regarding J&B Gas and Grill:

This check was listed as a “follow up” check following a previous failed inspection earlier performed by ABC. The check took place on November 30 at 11:24 a.m.

The State of Arkansas will release reports each Monday. DeltaplexNews.com will share the reports each week as the become available.

NOTE: Two businesses listed, Creamland and The Wild Hog, have not been open for business, but are listed on the “pass” list.