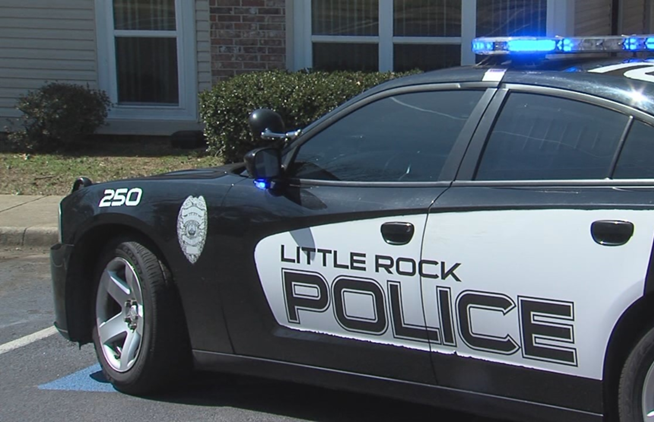 Little Rock, Arkansas – Shooting incident that took place on Tuesday ended up to be fatal for one 36-year-old Little Rock man, police say.

According to them, the incident happened on Tuesday around 1 a.m. in the 1900 block of Michael Drive.

Police patrol who was close to the scene heard the gunshots and headed to the scene where they found the male victim unresponsive.

The victim, later identified as Freddie Baker, Jr, was taken to an area hospital where he later died from his injuries.

The authorities didn’t provide more details about the incident immediately.

The investigation is ongoing and more details are expected during the next few days.

Stay with us for more details when available.

The number of violent crimes in Little Rock is on the rise and will probably reach new record high number this year, residents asking for help