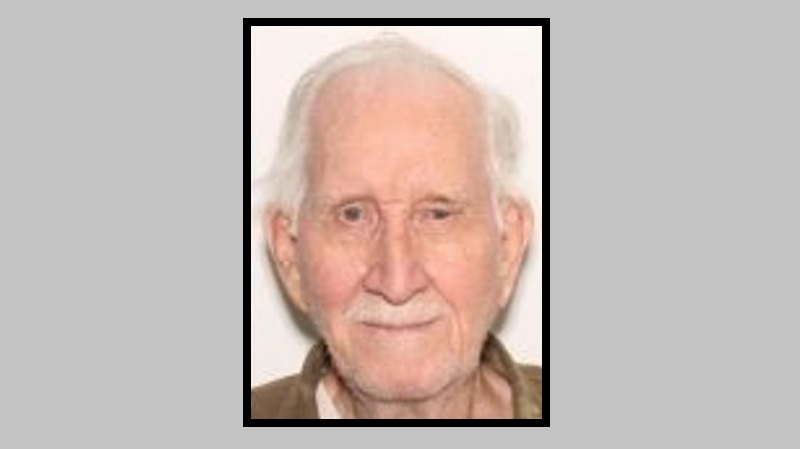 Little Rock, Arkansas – On Thursday the Arkansas State Police reported that a Silver Alert was activated for a missing 88-year-old man from Baxter County.

Donald Dean Short has been missing since 10 p.m. on Monday, May 16, according to police.

Short’s last known location was at 262 N. Section Drive in Cotter near the Cotter Crossing Apartments.

He is described as a white male standing 6 feet and 4 inches tall and weighing 225 pounds. He has white, short hair and blue eyes.

When he was last seen, he was wearing grey jogging pants.

According to authorities, he may be traveling in a 2001 red Nissan Xterra SUV. The Arkansas license plate number is 853WPF.

The Cotter Police Department asks anyone with information regarding Short’s whereabouts to call Travis Hopson at (870) 425-2361.