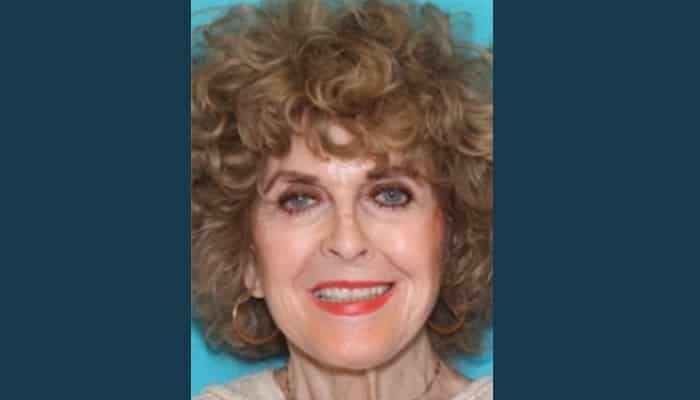 On Thursday, officers were called out to an unoccupied home in the 2400 block of Pine Hill Drive just after 2 a.m. Police said they saw a woman on the back porch and she was quickly identified as Wilson.

Her family was called to the scene and she was later taken to the hospital to be evaluated, according to police.