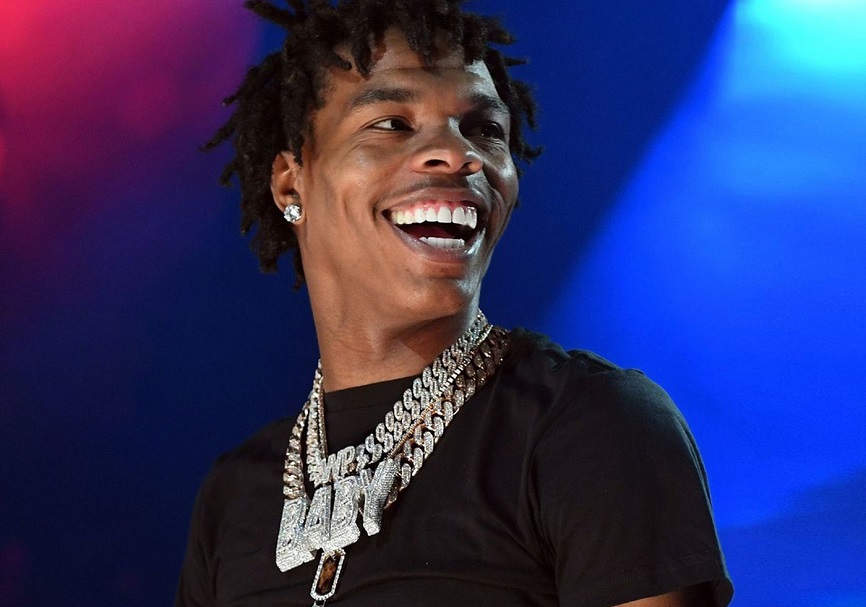 According to the host, the event will take place on August 7th starting at 7 p.m. The tickets sale will begin on Friday.

The venue added one person can only buy eight tickets.

The Grammy nominated rapper was named artist of the year at the second annual Apple Music Awards. He topped the charts with his sophomore album “My Turn” and reached the No. 3 spot on the Billboard Hot 100 chart with his hit “The Bigger Picture.”