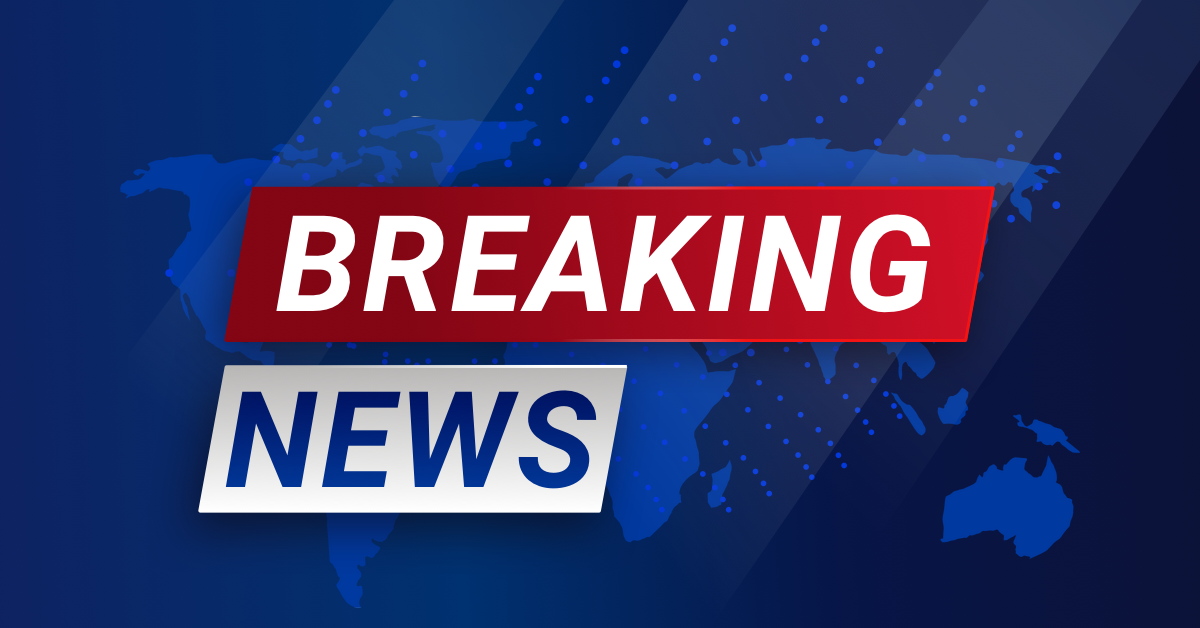 The results surpassed Wall Street expectations. The average estimate of five analysts surveyed by Zacks Investment Research was for earnings of 42 cents per share.

Simmons First National shares have dropped 36% since the beginning of the year. The stock has fallen 27% in the last 12 months.