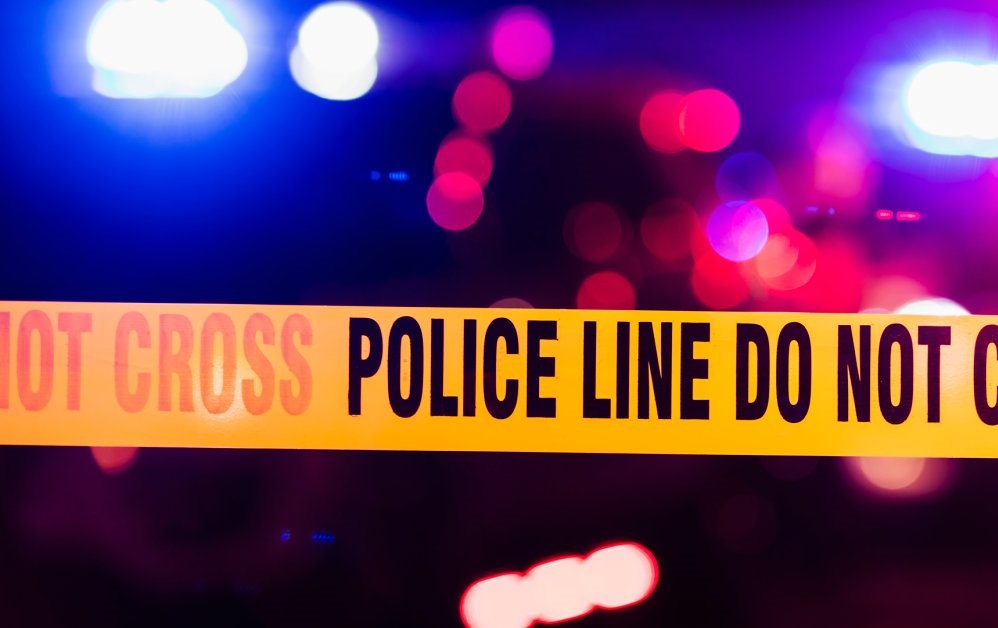 Pine Bluff, Arkansas – Thursday morning accident in Grant County was fatal for Sheridan man where deer was involved in the crash.

According to police report, the 31-year-old Jeremy S. Kumpe was killed after he hit a deer while driving his vehicle on Grant County Road 51.

The reports indicates that Kumpe tried to avoid hitting the deer by swerving his vehicle to the left, but he struck it anyway. As a result of the hit, his vehicle left the road on the side and overturned.

When first responders arrived at the scene, the driver was pronounced dead. The accident happened in the 5300 block of Grant County Road 51 around 5:30 a.m.

The death was the 261st recorded so far this year on the state’s highways.

$25,000 bond was set for the Pine Bluff man who shot another man on Tuesday